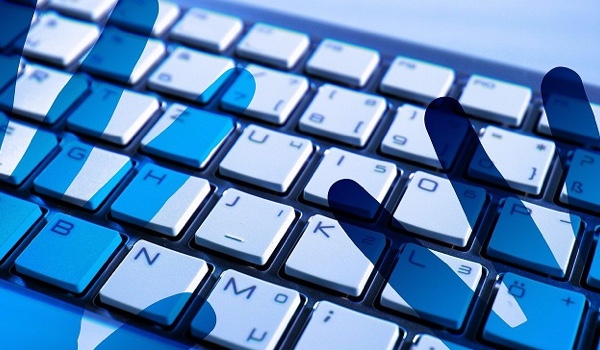 Stormshield, a wholly-owned subsidiary of France-based cybersecurity company Airbus CyberSecurity, has disclosed a data breach that resulted in source code and customer information getting compromised.

Stormshield provides network security, endpoint security and data security solutions. The company describes itself as a “European leader in digital infrastructure security” and claims to have a presence in more than 40 countries.

In a security incident notice posted on its website, Stormshield said it recently detected unauthorized access to a technical portal used by customers and partners for managing support tickets related to the company’s products. The attackers may have gained access to “personal data and technical exchanges.”

The company has determined that the hackers may have also obtained some source code for the Stormshield Network Security (SNS) product, but there is no evidence that code has been modified or that the products used by customers have been compromised.

In response to the incident, Stormshield notified authorities and impacted customers, and it decided to reset passwords for the impacted portal, implement additional security mechanisms, and replace a certificate used to sign releases and updates for the SNS product. Updates have been released to ensure that existing deployments work with the new certificate.

The company said its operations were not impacted.

“Companies like Stormshield, that provide cybersecurity solutions against the explosion of cyberthreats, would appear to be a new target for highly prepared and experienced attackers,” Stormshield said.

The French National Agency for the Security of Information Systems (ANSSI), which assisted Stormshield in its investigation, has also issued a statement in response to the incident. The agency said the attackers apparently also exfiltrated source code for the company’s Stormshield Network Security Industrial Firewall (SNI).

“Although the incident has no immediate operational impact for its customers, Stormshield has published an update that we recommend that you apply as a precaution. Furthermore, for the duration of the investigations and also as a precautionary measure, ANSSI has decided to place the qualifications and approvals of SNS and SNI products under observation,” reads a translation of ANSSI’s statement.