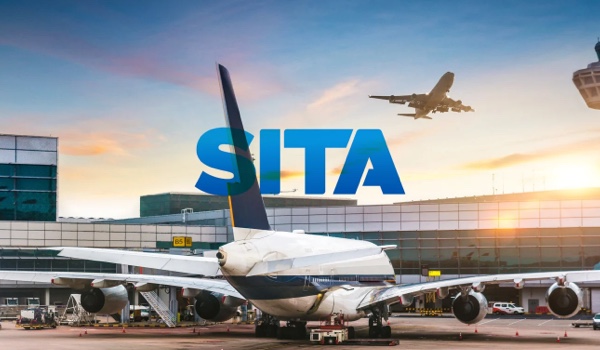 SITA, a multinational company that specializes in air transport communications and IT, this week confirmed falling victim to a cyberattack that appears to have impacted multiple airlines around the world.

“After confirmation of the seriousness of the data security incident on February 24, 2021, SITA took immediate action to contact affected SITA PSS customers and all related organizations,” the company said in a statement.

Singapore Airlines told customers that it’s not a customer of the SITA PSS, but since at least one of the 26 Star Alliance member is a PSS customer, SITA has access to some frequent flyer program data for all Star Alliance. Star Alliance is the world’s largest global airline network.

“All Star Alliance member provide a restricted set of frequent flyer programme data to the alliance, which is then sent on to other member to reside in their respective passenger service systems. This data transfer is necessary to enable verification of the membership tier status, and to accord to member airlines’ customers the relevant benefits while travelling,” Singapore Airlines explained.

Singapore Airlines said roughly 580,000 members of its KrisFlyer and PPS programs are affected by the breach at SITA.

According to its website, SITA has more than 2,500 customers and has a presence in over 1,000 airports across 200 countries and territories.