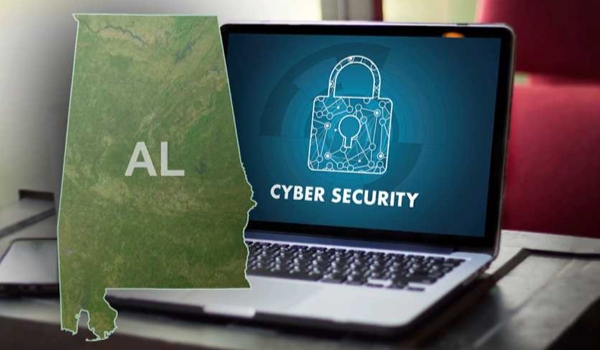 A city in northern Alabama will pay a ransom worth $300,000 in Bitcoins in response to a hack of its computer system.

Florence City Council voted unanimously at an emergency meeting Wednesday evening to make the payment from the city’s insurance fund in an effort to preserve information tied to its city workers and customers, news outlets reported.

Mayor Steve Holt said the city was contacted May 26 with information that its computer system had been compromised. The city didn’t think any information had been stolen, but later learned ransomware had been deployed.

“It appears they may have been in our system since early May — over a month going through our system,” Holt said.

City leaders were advised that the hacker has a reputation of not releasing stolen information after the ransom is paid, news outlets reported.

The city will seek proof from the hacker that stolen information has been deleted, WHNT-TV reported.

It’s unclear whether information about city residents was released, but officials are investigating, the TimesDaily of Florence reported.