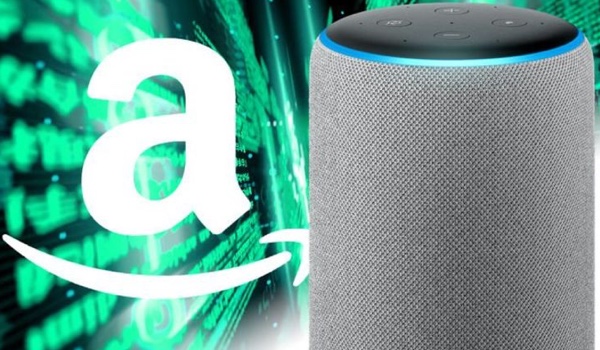 Check Point security researchers have identified a series of vulnerabilities that open the gate for a variety of attacks targeting Alexa, Amazon’s virtual assistant. Amazon

Successful exploitation of these vulnerabilities could allow an attacker to retrieve the personal information of an Alexa user, as well as their voice history with their Alexa, but also to install applications (skills) on the user’s behalf, list installed skills, or remove them.

“Successful exploitation would have required just one click on an Amazon link that has been specially crafted by the attacker,” Check Point’s security researchers, who published a video demonstrating the flaws, explain.

To carry out an attack, an adversary would need to create a malicious link that directs the user to amazon.com, send it to the victim, and trick them into clicking it. The attacker would need code-injection capability on the destination page.

Next, the attacker sends an Ajax request with the user’s cookies to amazon.com/app/secure/your-skills-page, which allows them to retrieve a list of skills installed on the victim’s Alexa account.

The security researchers note that, while Amazon does not record banking login credentials, the attacker can access users’ interaction with the banking skill and grab their data history. Moreover, usernames and phone numbers can also be retrieved, based on the installed skills.

Amazon was alerted on the discovered vulnerabilities in June 2020 and has already addressed them.

“Virtual assistants are used in Smart Homes to control everyday IoT devices […]. They grew in popularity in the past decade to play a role in our daily lives, and it seems as technology evolves, they will become more pervasive. This makes virtual assistants an attractive target for attackers looking to steal private and sensitive information, or to disrupt an individual’s smart home environment,” Check Point concludes.

This attack, which relies on social engineering to trick the victim into accessing a link, can be avoided through security training, Javvad Malik, Security Awareness Advocate, KnowBe4, pointed out.

“From a technological perspective, as the connected ecosystem of devices grows, it becomes increasingly important for manufacturers to ensure all code and access is assessed not just for technical security flaws, but also where processes can be bypassed by criminals to reveal sensitive information, corrupt data, or make them unavailable,” Malik said.

“Security in IoT devices such as the Amazon Echo and associated Alexa voice assistant service is an important issue,” Matt Aldridge, Principal Solutions Architect, Webroot, said in an emailed comment.

“The growing demand for these devices requires that manufacturers focus on their security and privacy. IoT manufacturers need to work more closely with cybersecurity professionals to ensure that device security is considered and understood at the design stage – not implemented as an afterthought,” Aldridge added.