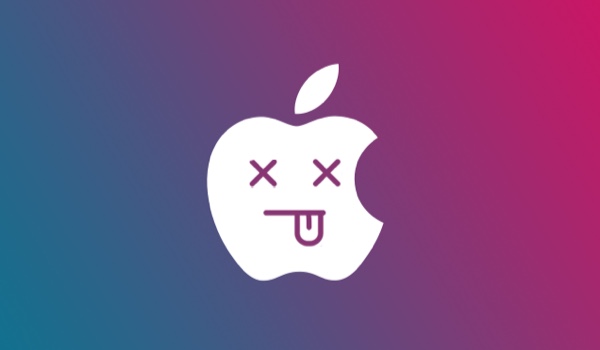 Apple has shipped an urgent security update to fix a major security flaw affecting iPhone, iPad and Apple Watch devices alongside a warning that the vulnerability is being actively exploited in the wild.

The new iOS 14.4.2 was released on Friday with yet another band-aid for Apple’s flagship iOS platform and the company said it was “aware of reports that an exploit for this issue exists in the wild.”

As is customary, the company did not provide any additional details on the in-the-wild attacks.

A brief advisory describes the problem:

Impact: Processing maliciously crafted web content may lead to universal cross site scripting. is aware of a report that this issue may have been actively exploited.

The company credited a pair of researchers from Google’s TAG (Threat Analysis Group) for reporting the issue, suggesting this may be linked to a wave of high-end APT campaigns documented by Google’s Project Zero unit.

The APT group effectively burned through at least 11 zero-days exploits in less than a year to conduct mass spying across a range of platforms and devices.