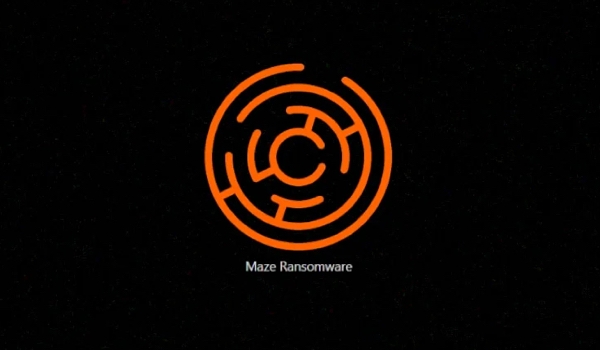 Business process services provider Conduent has been the victim of a ransomware attack that appears to be the work of Maze operators.

Formed in 2017 as a divestiture from Xerox and headquartered in New Jersey, the company offers digital platforms for both business and government organizations and has over 68,000 employees in more than 40 countries.

The company discovered the cyberattack on Friday, May 29, and said that only its European operations were affected. The attackers deployed ransomware onto compromised systems, and while Conduent said it was able to restore everything fast, some services were still impacted.

“Conduent’s European operations experienced a service interruption on Friday, May 29, 2020. Our system identified ransomware, which was then addressed by our cybersecurity protocols. This interruption began at 12.45 AM CET on May 29th with systems mostly back in production again by 10.00 AM CET that morning, and all systems have since then been restored,” a Conduent spokesperson said, responding to a SecurityWeek inquiry.

“This resulted in a partial interruption to the services that we provide to some clients. As our investigation continues, we have on-going internal and external security forensics and anti-virus teams reviewing and monitoring our European infrastructure,” the company also said.

Conduent did not provide information on the ransomware used in the attack, but the operators behind the Maze ransomware have claimed the attack and also started posting on the Dark Web data allegedly stolen during the attack.

Over the past six months, Maze operators have been leaking data stolen as part of their attacks, in an attempt to compel victims into paying the ransom.

No information on how the attackers might have breached Conduent has been provided, but the Maze group is known for lingering in the breached networks for weeks before actually deploying ransomware, and threat intelligence firm Bad Packets suggests that the Citrix ADC vulnerability tracked as CVE-2019-19781 might have been abused for initial access.

In April, professional services company Cognizant, which ranked 193 on the Fortune 500 list in 2019, fell victim to the Maze ransomware.