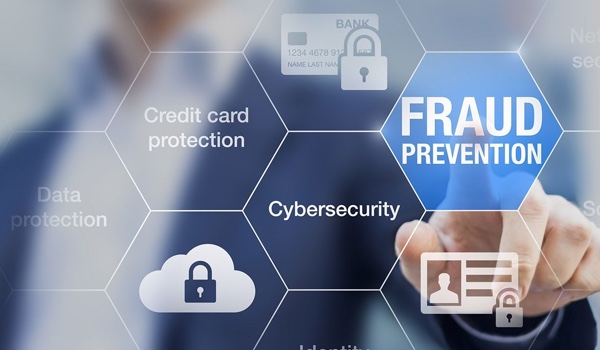 The founder and CEO of NS8, a cyber fraud prevention and protection company, has been charged with fraud just months after the firm raised $123 million in funding, the U.S. Justice Department and the Securities and Exchange Commission (SEC) announced on Thursday.

According to authorities, Rogas, who also served as the company’s CFO, had control over a bank account that held the company’s revenue from customers. He periodically provided statements from that account to the company’s finance department.

Between 2018 and June 2020, Rogas allegedly altered financial records to make it appear as if the company had tens of millions of dollars in revenue, money that in reality did not exist. He used the fake financial statements to raise $123 million in June 2020 in a Series A funding round led by Lightspeed Venture Partners and AXA Venture Partners. Rogas allegedly pocketed at least $17.5 million of these funds.

“As alleged in our complaint, Rogas falsely presented NS8 as a successful business by fabricating revenue figures and providing them to investors,” said Kurt L. Gottschall, director of the SEC’s Denver Regional Office. “Investors are entitled to accurate information about a company’s financial condition and the SEC is committed to holding accountable corporate executives who deceive investors.”

The first signs of trouble at NS8 came to light last week, when it was reported that Rogas had abruptly resigned on September 1 and that much of the company’s 225-person workforce was being laid off. The company’s board of directors announced launching an internal investigation.

Speaking to Forbes one week prior to his arrest, Rogas said he had left NS8 for personal reasons, and denied walking away with the company’s money.

“As alleged, Adam Rogas was the proverbial fox guarding the henhouse. While raising over $100 million from investors for his fraud prevention company, Rogas himself allegedly was engaging in a brazen fraud. Today’s arrest of Rogas ensures that he will be held accountable for his alleged scheme,” said Audrey Strauss, the acting US attorney for the Southern District of New York.