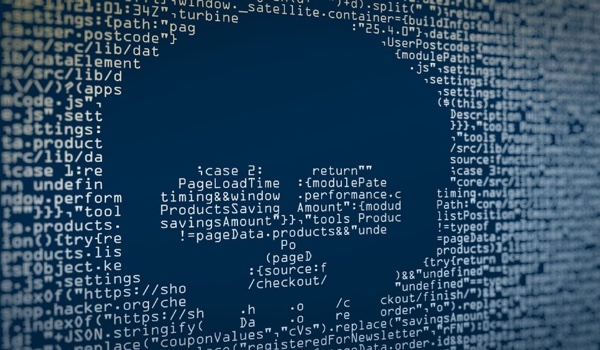 The U.S. Cybersecurity and Infrastructure Security Agency ( CISA ) warns of an increase in attacks targeting state and local governments with the Emotet Trojan.

Active for over a decade, Emotet is a Trojan mainly used to drop additional malware onto compromised systems. Previously, it also functioned as a banking Trojan and as an information stealer.

Emotet has been silent for nearly half a year in 2020, but resumed activity in July, with the number of attacks surrounding it surging the next month. In early August, Binary Defense security researchers revealed that a vaccine deployed in February kept Emotet away for six months.

In an alert published this week, CISA and the Multi-State Information Sharing & Analysis Center (MS-ISAC) explain that, since August, cyber-criminals have been increasingly targeting state and local governments with phishing emails meant to drop Emotet.

“Emotet is difficult to combat because of its “worm-like” features that enable network-wide infections. Additionally, Emotet uses modular Dynamic Link Libraries to continuously evolve and update its capabilities,” the alert reads.

According to CISA, approximately 16,000 Emotet-related alerts were observed since July, with the malware being executed in phases in what appear to be targeted campaigns. Malicious Word documents attached to phishing emails were used as the initial attack vector.

The agency also observed Emotet-related traffic over ports 80, 8080, and 443, as well as one instance where an Emotet-related IP attempted to connect over port 445, suggesting the possible use of Server Message Block (SMB).

In September, the number of Emotet attacks surged worldwide, with the malware dropping Trickbot to deliver ransomware in some cases, or Qakbot to steal banking credentials and other information from victims.

In their alert, CISA and MS-ISAC also provide a list of ATT&CK techniques that Emotet employs, along with Snort signatures to help with detection, and recommendations to network defenders (regardless of whether in federal, local, state, territorial, or tribal governments, or from the private sector) on how to improve security posture.