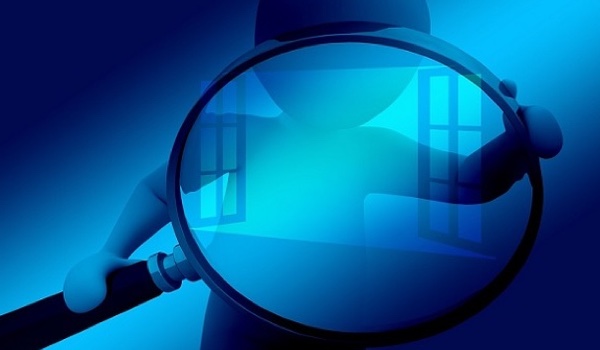 Fixes for both of the bugs were released days after Microsoft’s October 2020 Patch Tuesday updates, and CISA published its alert to encourage users and administrators alike to install the available patches.

Tracked as CVE-2020-17022, the first of the issues exists in the manner in which the Codecs Library in Microsoft Windows handles objects in memory.

The bug can be triggered during the processing of a specially crafted image file and could allow an attacker to successfully execute arbitrary code on a vulnerable machine.

Residing in Visual Studio Code and tracked as CVE-2020-17023, the second vulnerability can be triggered when the user opens a malicious ‘package.json’ file. An attacker can trick the victim into cloning a repository and then opening it using Visual Studio Code, which would result in the attacker’s code being executed on the victim’s device.

Microsoft says there are no mitigations or workarounds for either of the two vulnerabilities. Both issues have been assigned a CVSS score of 7.8 and neither appears to have been exploited in the wild.

The vulnerability in Visual Studio was identified by Justin Steven, who in early October revealed on Twitter that Microsoft last month released a botched fix for CVE-2020-16881, a remote code execution bug in Visual Studio Code that could be triggered in a similar manner, through malicious ‘package.json’ files.

“Microsoft Visual Studio Code seems to have botched the fix for CVE-2020-16881, a ‘remote code execution’ vulnerability regarding ‘malicious package.json files’. The patch can be trivially bypassed,” Steven said, complaining that Microsoft isn’t forthcoming about the bug’s details.

Users who have automatic updates enabled on their computers will receive the patches for CVE-2020-17022 and CVE-2020-17023 without having to take additional steps.