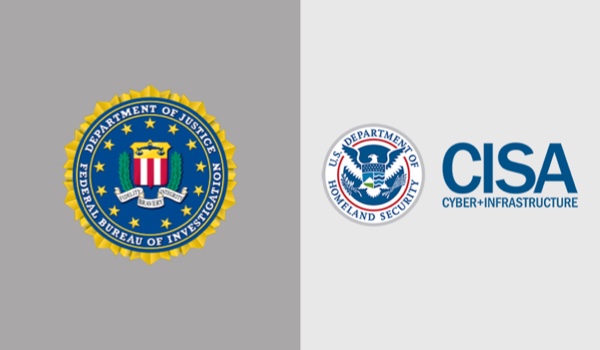 This persistent malicious activity, the two agencies say, mostly targets individuals and organizations that are connected to international affairs or which focus on national security policy.

The adversaries, CISA and the FBI say in an advisory this week, attempt initial access through spear-phishing and third-party messaging services, targeting both corporate and personal accounts of intended victims.

At the same time, the attackers attempt to exploit vulnerable devices that are exposed to the Internet, along with remote connection capabilities within the target networks.

“Increased telework during the COVID-19 pandemic has expanded workforce reliance on remote connectivity, affording malicious actors more opportunities to exploit those connections and to blend in with increased traffic,” the advisory reads.

Other initial access techniques employed in these attacks include virtual private networks (VPNs), as well as other remote work tools. Such utilities are also employed to achieve persistence on the victim environments.

These approaches, the two agencies point out, require little effort from the attackers, but could yield high rewards when successful, including access to sensitive information and user credentials and achieving persistent access to the compromised systems.

“Given the importance that think tanks can have in shaping U.S. policy, CISA and FBI urge individuals and organizations in the international affairs and national security sectors to immediately adopt a heightened state of awareness,” the advisory reads.

CISA and the FBI also provide a list of tactics, techniques, and procedures (TTPs) employed by the threat actors targeting U.S. think tanks, along with mitigation recommendations and details on how organizations can strengthen their security posture.