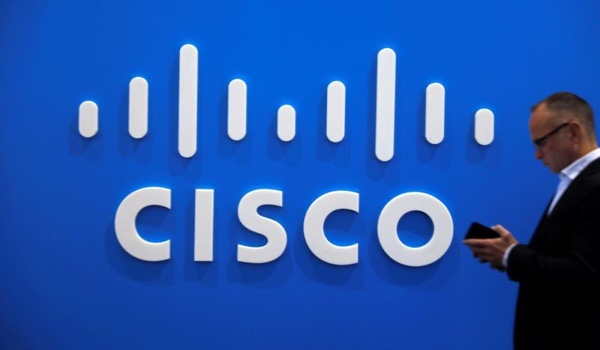 A US district judge has ordered Cisco to pay $1.9 billion to Centripetal Networks, Inc., for infringing on four patents related to cybersecurity.

Founded in 2009, Centripetal focuses on cyber threat intelligence, providing solutions that help organizations defeat cyber-attacks. The company has developed technology for operationalizing and automating threat intelligence and has been awarded various patents in the United States and abroad.

In a lawsuit filed in the Eastern District of Virginia in March 2018, the company claimed that numerous product series have been infringing on five of its patents for years.

The company also claimed that, although it knew of the Centripetal patented technology, continued to sell products infringing on those patents and made no effort to avoid infringement.

On Monday, District Judge Henry C. Morgan, Jr., ordered Cisco to pay a total of $1,903,239,287.50 to Centripetal, ruling that four of the five asserted patents were infringed.

Furthermore, the court imposed a three-year running royalty of 10% of sales of the accused products and their successors, followed by a running royalty of 5% on those sales, for another three years. At the termination of the second three-year term, Centripetal won’t receive any further relief, the judge ruled.

Cisco expressed disappointment and said it would appeal the decision to the U.S. Federal Circuit Court of Appeals.

“We are disappointed with the trial court’s decision given the substantial evidence of non-infringement, invalidity and that Cisco’s innovations predate the patents by many years,” Cisco said.