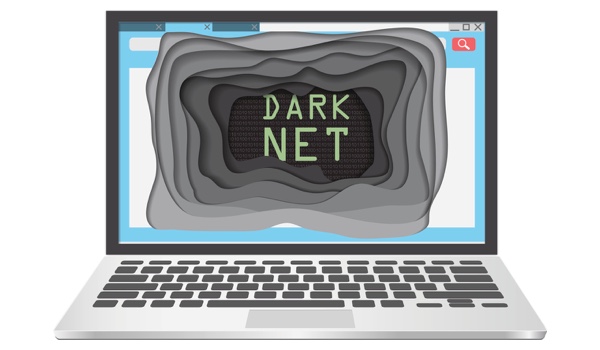 Backed by Sequoia and headquartered in Brooklyn, Quidd offers an application for trading digital collectibles, and claims to have issued over 2.1 billion assets.

The data discovered on the dark web, RBS security researchers say, is not up for sale, but access to it is not restricted. The data was initially posted on the underground forum on March 12, self-attributed to a threat actor called “Protag.”

The data was quickly removed, but another individual posted it again, on March 29, and it has remained available ever since, the researchers say. Within the data, email addresses, usernames, and bcrypt hashed passwords were identified.

One member of the dark web forum claims to have managed to crack roughly one million of the password hashes. The claims apparently come from a known hacker, and appear to be valid, Risk Based Security says.

Over a thousand professional email addresses were also discovered within the data set. These emails pertain to well-known entities, such as AIG, Experian, Target, Microsoft, Accenture, Virgin Media, Tutanota, and University of Pennsylvania.

“In the midst of the COVID-19 pandemic, the existence of this leak creates a notable risk of business email compromise as well as potential spear phishing campaigns,” Risk Based Security notes.