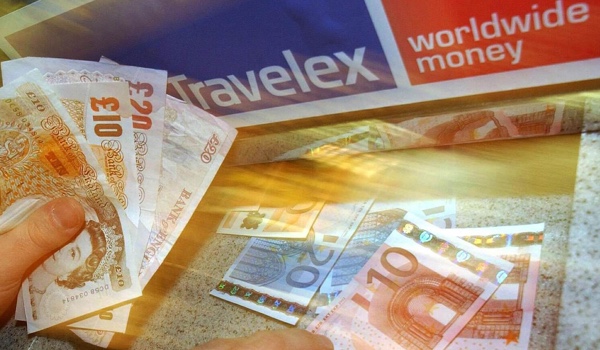 Foreign currency exchange Travelex has taken its UK website and services offline after malware was found on its systems on New Year’s Eve.

In a statement posted on Twitter today, the company confirmed that some of its services were impacted by the infection and that it took all of its systems offline to prevent further compromise.

“As a precautionary measure in order to protect data and prevent the spread of the virus, we immediately took all our systems offline,” the company announced.

The exchange’s network of branches continues to provide services to its customers, but only manually. Travelex’ UK website remains offline at the time publishing.

In its Twitter statement, the company also announced that a team of specialists has been working since New Year’s Eve in an attempt to isolate the malware and restore affected systems.

The company has yet to provide a specific timeframe for when systems may come back online.

The exchange also notes that the investigation so far hasn’t revealed a potential impact on customer data.

“Our investigation to date shows no indication that any personal or customer data has been compromised,” Travelex says.

The company hasn’t provided details on what type of malware it was hit with or on the compromise vector.

While some suggest that ransomware might be responsible, security expert Kevin Beaumont points out in a tweet that “Travelex’s AWS platform had Windows servers with RDP enabled to internet and NLA disabled.”

Related: Wawa Facing Lawsuits Over Data Breach at All of its Stores