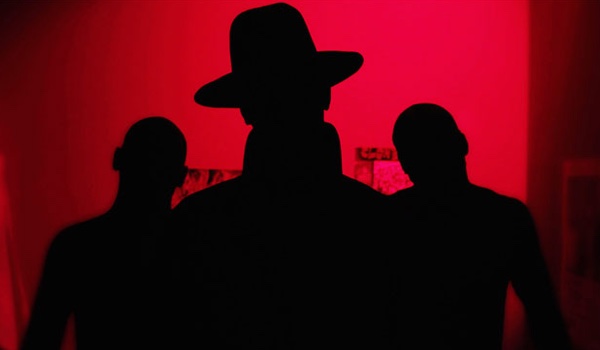 The threat actor behind the attacks relied exclusively on Office 365 to reduce suspicion on the utilized rogue email addresses, which were impersonating senior executives in an attempt to trick employees of targeted companies to send funds to attacker-controlled bank accounts.

Furthermore, as part of the campaign, the attackers used rogue domains registered on Wild West Domains (which is owned by GoDaddy), all of which mimicked the websites of legitimate businesses.

In one incident, which resulted in a multi-million-dollar global transaction, Mitiga discovered that the “threat actor’s attack extended over several months,” that it was carefully prepared, and that it also involved the “monitoring and manipulation of email traffic before and during the transfer of funds.”

The adversary was able to intercept communications between two organizations and, once the transaction entered the payment phase, they impersonated senior parties to provide the buyer with modified wire instructions.

The attackers created a forwarding rule within the email addresses of the impacted party, to have all emails automatically sent to an external inbox. Thus, the threat actor gained full visibility into the transaction.

Filtering rules were also employed to ensure that certain messages would be moved to a concealed folder, which hid communications from the mailbox owner and prevented discovery of the attack.

“We believe that the threat actor chose to use Office 365 in order to improve the likelihood of a successful attack, thanks to the credibility it can generate. The threat actor’s use of the same technology stack reduced both suspicious discrepancies and the likelihood of triggering malicious detection filtering, which ultimately contributed to the rogue emails slipping through,” Mitiga says.

The findings were shared with law enforcement and with Microsoft.

“Our professional assessment, shared by the authorities we’re collaborating with, led us to determine that we have identified an extensive global BEC campaign, run by one or more cybercrime groups, that leverages the credibility of Office 365 to perform highly efficient Business Email Compromise attacks,” Mitiga notes.

BEC losses surpassed $1.7 billion in 2019, the Federal Bureau of Investigation (FBI) revealed in a February 2020 report.