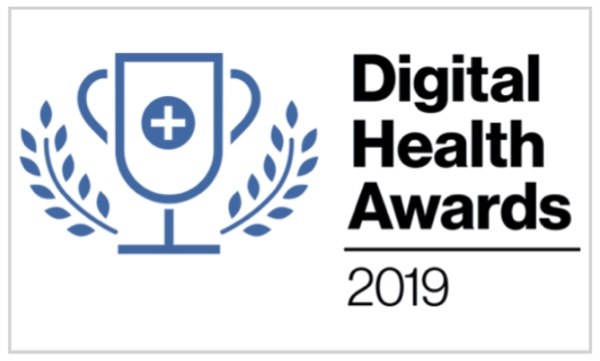 The winners of the coveted Digital Health Awards have been revealed at the 2019 Summer Schools.

Jon Hoeksma, editor and CEO of Digital Health, announced the winners during a special networking and awards dinner held at the University of Leeds.

The awards, now in their second year, aim to recognise and celebrate the achievements of the leaders making the biggest contributions to UK healthcare IT.

The winners were revealed at the annual two-day Digital Health Summer Schools, which this year runs from 18-19 July, University of Leeds.

The winners of the Digital Health Awards 2019 are:

Speaking to Digital Health News at the awards, Future Digital Leader of the Year winner, Nicola Henderson from NHS Forth Valley in Scotland, said she was “absolutely amazed”.

She added: “This is not just about me, this is about everyone who is trying to transform the NHS through digital.”

Henderson also said that as a Scottish female, she felt the award was a “major recognition” for women and Scotland.

This included the Outstanding contribution award, and this year’s winner, Marianne Williams, Specialist Gastroenterology Community Dietitian at Somerset Partnership NHS FT, who said she was “stunned” and “incredibly chuffed” to win.

While CIO of the Year, Mandy Griffin, from the Health Informatics Service at Calderdale and Huddersfield NHS Foundation Trust, said she was “gobsmacked” and “felt very privileged” to win.

The Shuri Network, which aims to support and encourage women of black and minority ethnic (BME) backgrounds in digital health roles, was launched.