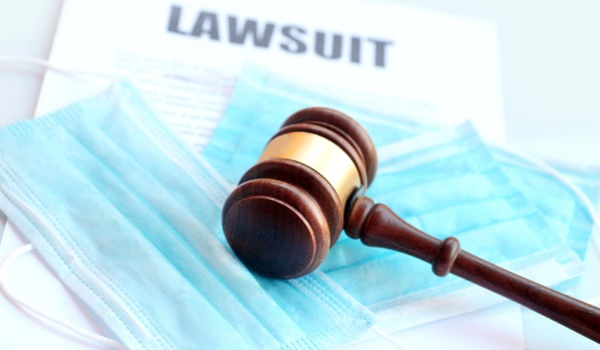 Source Image: by Maica/iStock/Getty Images Plus.

The Department of Justice filed suit against Cigna on Tuesday, alleging the insurer used a primary care program launched in Medicare Advantage to boost its risk scores.

The insurer’s Cigna-HealthSpring MA subsidiary launched the 360 Program in 2012. The program encouraged in-network primary care providers to offer annual wellness visits it called “360.” The visits was enhanced version of a traditional wellness visit that included a health risk assessment, detection of any cognitive impairments and advance planning services as requested.

According to the lawsuit, while Cigna launched the program claiming the goal was to identify gaps in patient care, officials allege it used the data gleaned from the 360 Program to identify health conditions that could raise risk scores, and thus monthly capitated payments from the Centers for Medicare & Medicaid Services.

A new CMS final rule will double the impact of CAHPS and member experience on a Medicare plan’s overall Star Rating. Learn more and discover how to exceed member expectations and improve Star Ratings in this new white paper.

The lawsuit alleges that CMS overpaid on claims derived from more than 375,000 visits in the 360 Program.

Executives at Cigna-HealthSpring designed the 360 Program specifically to capture “as many diagnoses as possible,” according to DOJ’s suit.

“In order to achieve the goal of raising risk scores, senior executives within Cigna-HealthSpring engineered a system of targeting health plan members…with the highest potential for risk score and revenue increases,” the DOJ said.

Cigna said in a statement to Fierce Healthcare that it intends to “actively defend” itself against the lawsuit’s allegations.

“We are proud of our industry-leading Medicare Advantage program and the manner in which we conduct our business,” Cigna said. “We will actively defend Cigna against unjustified allegations.”

Providers were given a specially-designed form for 360 visits that did not distinguish between information gathered from the patient or through clinical examinations, which meant diagnoses could have been inaccurate, according to the lawsuit.

Cigna-HealthSpring also offered participating providers a $150 bonus per 360 visit if they conducted a certain volume of such visits, according to the suit. In addition, PCPs were paid $1,000 each time they attended a 360 training seminar, DOJ said.

DOJ filed a similar suit against Anthem earlier this year, arguing that the insurer failed to delete inaccurate diagnosis codes in its “chart review program,” boosting its Medicare Advantage risk scores. The Justice Department has been investigating major MA insurers’ risk adjustment protocols for some time.