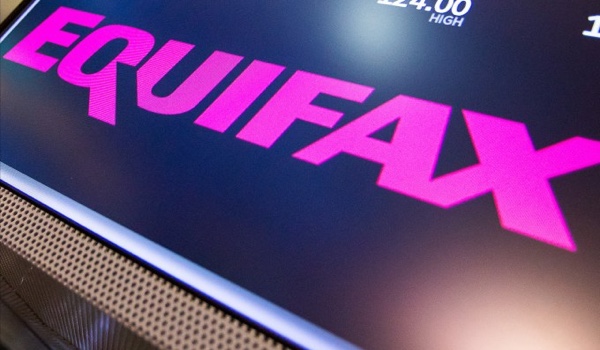 On January 13, 2020, a federal court approved the proposed settlement for the class action suit filed against Equifax over the massive data breach it disclosed in September 2017.

Roughly 147 million people had their personal information compromised in the incident, which was likely the result of Equifax’s negligence, as per a Staff Report from the United States Senate’s Permanent Subcommittee on Investigations published in March last year.

The credit reporting agency announced in July 2019 it was prepared to pay up to $700 million to settle charges brought by the U.S. Federal Trade Commission (FTC), the Consumer Financial Protection Bureau (CFPB), and 50 states.

At the time, the company told customers that they could receive free credit monitoring or $125 in cash, and that they were also eligible for up to $20,000 in cash for the time spent dealing with the breach.

A couple of weeks later, the FTC warned that Equifax customers affected by the breach were unlikely to receive the full $125 cash payment, because payments would come from a fixed pot of $31 million. By late September, over 200,000 people signed a petition to force Equifax to pay more to the affected people.

This week, the settlement was approved in the U.S. District Court for the Northern District of Georgia, Atlanta Division, after only 388 people of the approximately 147 million class members directly objected to the settlement. There were also 2,770 requests for exclusion from the settlement.

As per the settlement, the credit reporting agency “will pay $380,500,000 into a fund for class benefits, attorneys’ fees, expenses, service awards, and notice and administration cost.” Attorneys have been awarded nearly $80 million.

If the amount proves insufficient, the company will pay an additional $125 million for claims for out-of-pocket losses, “and potentially $2 billion more if all 147 million class members sign up for credit monitoring,” the court’s final approval order reads (PDF).

In its final order and judgment (PDF), the court also notes that Equifax has timely informed affected individuals (via email, digital media, and other means) about the settlement, as well as state and federal officials, and that the company came up with a reasonable method to allocate the settlement benefits.

The court also revealed that Equifax has agreed “to spend a minimum of $1 billion for data security and related technology over five years and to comply with comprehensive data security requirements,” which should reduce the likelihood of a similar data breach in the future.

“Equifax’s binding financial commitment to spend $1 billion on data security and related technology substantially benefits the class because it ensures adequate funding for securing plaintiffs’ information long after the case is resolved,” the court says.

Individuals who might have been impacted by the data breach can head over to the Equifax data breach settlement website to file a claim.

“Based on the number of potentially valid claims that have been submitted to date, payments for time spent and alternative compensation of up to $125 likely will be substantially lowered and will be distributed on a proportional basis if the settlement becomes final. Depending on the number of additional valid claims filed, the amount you receive may be a small percentage of your initial claim,” Equifax notes on that website.