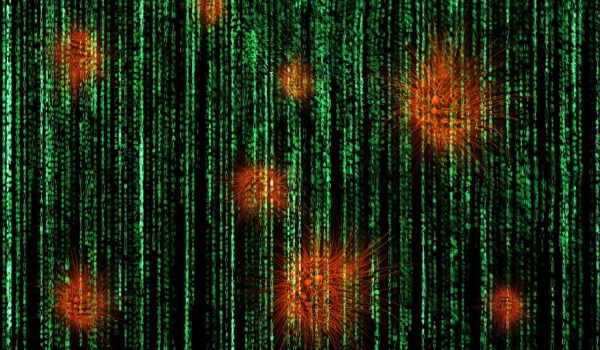 The European Union on Thursday accused unnamed parties of exploiting the coronavirus pandemic to launch cyberattacks on infrastructure and healthcare services.

A flood of cyberattacks has targeted European countries, affecting critical systems needed to deal with the virus crisis, said foreign policy chief Josep Borrell in a statement on behalf of all 27 EU members.

“The European Union and its Member States condemn this malicious behaviour in cyberspace,” Borrell said.

“Any attempt to hamper the ability of critical infrastructures is unacceptable. All perpetrators must immediately refrain from conducting such irresponsible and destabilising actions, which can put people’s lives at risk.”

Earlier this month the United States voiced concern about cyber assaults targeting Czech hospitals — several of which managed to fight off attempted attacks.

There was an issue retrieving stats. Please try again later.