F5 to Acquire Shape Security for $1 Billion in Cash 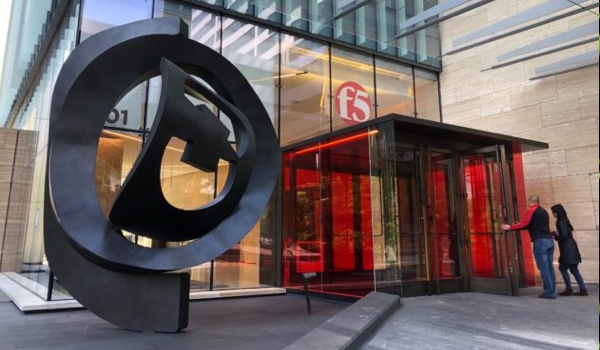 F5 Networks announced on Thursday that it has agreed to acquire privately held Shape Security for approximately $1 billion in cash.

In September 2019, Shape raised a $51 million in Series F growth funding, valuing the company at $1 billion. Santa Clara, Calif.-based Shape has raised a total of $183 million in funding.

According to F5, Shape’s anti-fraud technology will help F5 provide customers with protection from automated attacks, botnets and targeted fraud.

Shape uses its AI-powered systems for fraud detection to distinguish between human and automated traffic. It already protects some of the world’s largest organizations against cyber fraud, including more than half of all online banking in the U.S.

In March 2019, F5 announced its acquisition of NGINX, a company best known for its open source web server, for approximately $670 million.

“Bringing together F5 and NGINX’s application expertise across multi-cloud environments with Shape’s anti-fraud capabilities for web, mobile and APIs reinforces our ‘code to customer’ promise with a comprehensive, end-to-end application security offer,” François Locoh-Donou, CEO at F5 Networks, wrote in a letter to employees. “This has the potential to save customers billions of dollars lost to fraud, reputational damage and costly disruptions to digital transformations.”

F5 believes the acquisition of Shape will more than double F5’s addressable market in security.

“With Shape, we will deliver end-to-end application protection, which means revenue generating, brand-anchoring applications are protected from the point at which they are created through to the point where consumers interact with them—from code to customer,” Locoh-Donou said in a statment. “Beyond opening a fast-growing $4 billion adjacent market, Shape’s machine learning and AI-powered capabilities will scale and extend F5’s broad portfolio of application services and expand our ability to optimize and protect customers’ applications in an increasingly complex multi-cloud world.”

For more than 10 years, Mike Lennon has been closely monitoring the threat landscape and analyzing trends in the National Security and enterprise cybersecurity space. In his role at SecurityWeek, he oversees the editorial direction of the publication and is the Director of several leading security industry conferences around the world.

Source: F5 to Acquire Shape Security for $1 Billion in Cash