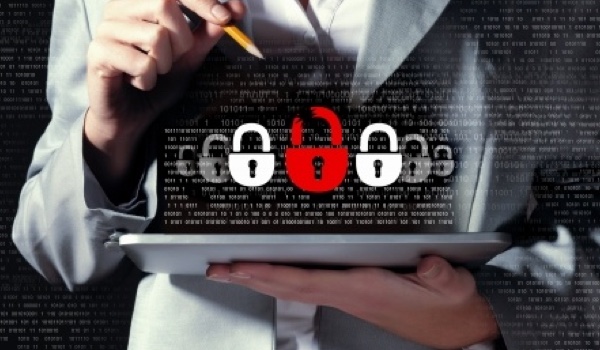 The U.S. Food and Drug Administration ( FDA ) this week announced that it has approved the use of a new rubric specifically designed by the MITRE Corporation for assigning CVSS scores to vulnerabilities found in medical devices.

The Common Vulnerability Scoring System (CVSS) was originally designed to convey the severity of vulnerabilities found in IT systems, and it may not be as relevant in some areas, such as industrial control systems (ICS) or medical devices.

That is why the FDA contracted MITRE to create a special rubric for assigning CVSS scores to medical device vulnerabilities. MITRE developed the new rubric last year and the FDA announced this week that it has qualified as a Medical Device Development Tool (MDDT).

The MDDT program enables the organization to qualify tools that can be used in the development and evaluation of medical devices. In order for a tool to qualify, it must be evaluated by the FDA, which must agree that it “produces scientifically-plausible measurements and works as intended within the specified context of use.”

The FDA believes that using MITRE’s rubric for applying CVSS to medical devices, together with CVSS v3.0, “allows a common framework for risk evaluation and communication between all parties involved in a security vulnerability disclosure, particularly when discussing its severity and urgency.”

The FDA’s approval of the tool means “that vendors can communicate measurements from the rubric about their devices with the FDA for pre-market security and risk assessments,” Elad Luz, head of research at New York-based healthcare cybersecurity firm CyberMDX, told SecurityWeek.

CyberMDX has identified more than ten vulnerabilities in medical devices over the past year and it has seen first hand how misleading CVSS can be if it’s not adapted. For instance, a vulnerability it discovered last year in some of GE Healthcare’s hospital anesthesia devices was assigned a CVSS score of only 5.3 but, as the vendor itself admitted, exploitation of the flaw posed a direct risk to patients, which made it highly serious.

“[The vulnerability] was not scored as high severity because you could not execute remote code, or remotely access information, just remotely alter limited specific functionality,” Luz explained. “The problem is — when you look at the medical aspect of this — those remote functions altered might just be the most severe thing to compromise on this device, so this must be expressed for anyone doing a risk assessment for it.”

Luz says the new rubric addresses these and other issues. The expert says the new guidelines are clear and easy to use, with real-world examples taken from medical devices used worldwide.

“When doing disclosures there are many disagreements regarding the interpretation of CVSS because it was not always clear how one should project those measurements that were meant for computers/mobiles software to medical devices,” he explained. “The rubric goes through all CVSS measurements and clears them out in the form of a Q&A flowchart. This makes things much more clear and will hopefully spare much of the arguments.”

Luz also pointed out that the new rubric gives the environmental metric group “the place it deserves.”

“When people get exposed to CVSS scores they mostly consume the ‘base metric group’. This is unfortunate because the base score only gives a general impression of the risk,” he said. “The ‘environmental metric group’ is another group on CVSS that adjusts the score to your specific case. The environment where the device is deployed and used greatly affects the actual risk and this must be taken into account. Almost half of the rubric talks about this environmental group and finally it gets the right attention it deserves.”