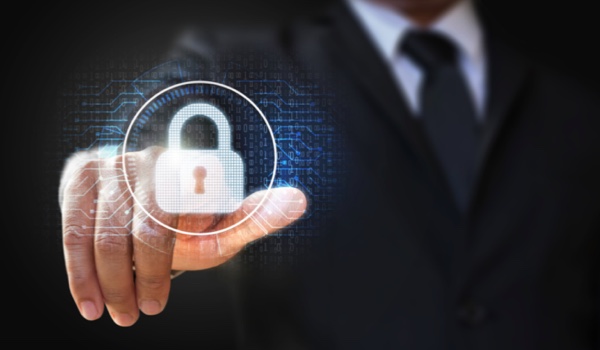 Americans are increasingly fearful of monitoring of their online and offline activities, both by governments and private companies, a survey showed Friday.

The Pew Research Center report said more than 60 percent of US adults believe it is impossible to go about daily life without having personal information collected by companies or the government.

Most Americans are uneasy about how their data is collected and used: 79 percent said they are not comfortable about the handling of their information by private firms, and 69 percent said the same of the government.

Seven in 10 surveyed said they think their personal data is less secure than five years ago, while only six percent said it is more secure, the report found.

“When it comes to privacy in the digital age, many Americans are concerned, confused and not fully convinced that the current systems of tracking and monitoring them bring more benefits than risk,” said Lee Rainie, director of research for internet and technology at the center.

“They fear their information is not as safe now as it used to be, and they worry how data about them is being used. At the same time, some can conceive of circumstances where data use can be helpful, especially for achieving some broad societal benefits.”

Pew researchers found 72 percent of Americans report feeling that much of what they do online or while using their mobile phone is being tracked by advertisers, technology firms or other companies.

When it comes to offline behavior, 69 percent said they believe companies are tracking them at least some of the time, and 56 percent said government entities also may be doing this.

The survey comes amid increasing debate in Washington and elsewhere on privacy legislation, and follows the implementation in Europe of wide-ranging data protection laws.

The Pew report is based on a survey of 4,272 US adults between June 3 and June 17, with an estimated margin of error or 1.9 percentage points.