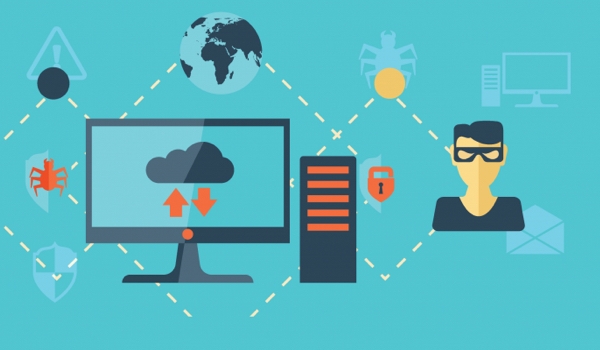 Several serious vulnerabilities have been found in the ABB System 800xA distributed control system (DCS), including flaws that can be exploited for remote code execution, denial-of-service (DoS) attacks, and privilege escalation.

System 800xA, part of ABB’s Ability portfolio, has 10,000 installations across 100 countries, monitoring and controlling more than 50 million tags, according to the vendor’s website. ABB says this product can also be used as an electrical control system and a safety system.

Knowles told SecurityWeek that the vulnerabilities can allow an attacker with network access to the targeted system to cause DoS conditions or to gain an initial foothold on an operator’s computer. The researcher pointed out that even if the targeted operator has limited privileges, the attacker can exploit some of the flaws to gain full administrative access.

While exploitation of these vulnerabilities is unlikely to allow an attacker to cause destruction due to the safety control systems that are typically deployed in industrial environments, they can still be exploited to cause disruption.

“Even if an attacker could compromise the DCS, without additional work, it would only put them in a position where they could for example, cause a shutdown, or modify some aspect of behaviour, but not necessarily one that would, for example, cause an explosion,” Knowles explained.

A total of 16 CVE identifiers have been assigned to the security holes found by Knowles. Some of the vulnerabilities have already been patched while for others the vendor has promised to release fixes in the upcoming period. In the meantime, workarounds and mitigations are described in the advisories published by ABB.

One of the most serious vulnerabilities, tracked as CVE-2020-8477, is a remote code execution issue affecting the Information Manager component of System 800xA. The flaw, related to a component named ABBTracer, can be exploited remotely without authentication by convincing a user to visit a malicious website. Exploitation of the vulnerability can also result in the disruption of various functions.

ABB has yet to release a patch for the vulnerability, but the company told customers that deleting the ABBTracer component will address the issue. ABBTracer is an internal support tool and it should not have been included in the production release of the software.

While it’s technically possible to exploit this vulnerability directly from the internet, Applied Risk has pointed out that in a vast majority of cases the vulnerable systems do not have access to the internet.

In fact, for all the vulnerabilities found by Applied Risk, remote exploitation is possible for an attacker with network access to the targeted system, but in practice the network hosting the affected DCS is isolated from other networks.

Knowles has also identified several high-severity vulnerabilities that can be exploited by an authenticated, remote attacker with low permissions to cause DoS conditions and possibly escalate privileges. These flaws are caused by weak kernel object permissions, weak file permissions, and weak registry key permissions.

Several flaws have also been found by the Applied Risk researcher in the ABB Central Licensing System. Exploitation of these vulnerabilities can allow an attacker to obtain information that could be used to take full control of the targeted device, block license handling, escalate privileges, or execute arbitrary code. However, many of these vulnerabilities require authentication in order to be exploited.

The affected license management system is used not only by System 800xA, but also by Compact HMI, Control Builder Safe, Composer products, as well as other Ability products.

ABB says it has found no evidence that any of these vulnerabilities have been exploited for malicious purposes.

Source: Flaws in ABB DCS Allow Hackers to Cause Disruption in Industrial Environments