Forescout Technologies to be Acquired in $1.9 Billion Deal 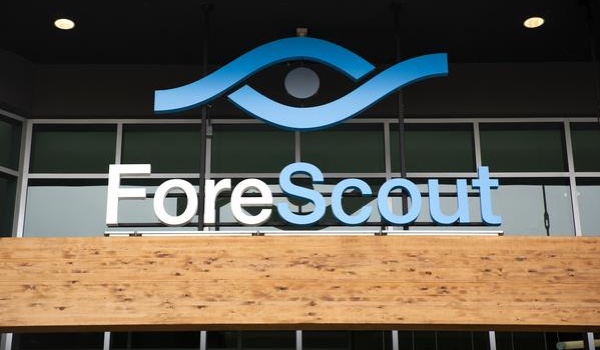 Enterprise device security firm Forescout Technologies (NASDAQ:FSCT) announced on Thursday that it has agreed to be acquired by private equity firm Advent International in a deal valued at $1.9 billion.

Under the terms of the agreement, Advent will acquire all outstanding shares of Forescout common stock for $33.00 in cash, a premium of nearly 20% over Forescout’s closing share price on Feb. 5th.

There is a chance that Advent could be out bid for the cybersecurity firm, as the agreement includes a 30-day “go-shop” period that expires on March 8, 2020, and allows Forescout to solicit alternative acquisition bids from interested parties.

Upon completion of the transaction, Forescout will become a private company led by current CEO and President Michael DeCesare and continue to be headquartered in San Jose, California.

“We are still in early innings of a large market opportunity as every organization needs visibility into what is connecting to their network and how to mitigate against high risk devices, including non-traditional IoT and OT devices,” said DeCesare. “This transaction represents an exciting new phase in the evolution of Forescout.”

In 2016, Forescout raised $76 million in funding at a $1 billion valuation, and became a public company after its initial public offering (IPO) in October 2017.

Assuming Advent is not outbid, the transaction is expected to close in the second calendar quarter of 2020, subject to customary closing conditions.

Advent is joined by private equity firm Crosspoint Capital Partners as a co-investor and advisor.

Forescout had $336.8 million in revenue in 2019, an increase of 13% over 2018, according to its latest financial results released Thursday.

Source: Forescout Technologies to be Acquired in $1.9 Billion Deal