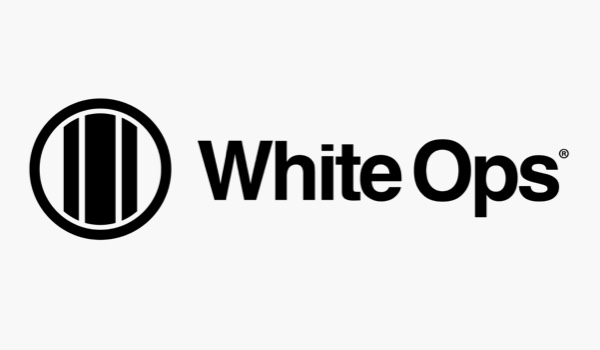 Fraud and bot-detection specialists White Ops has been acquired by the Goldman Sachs merchant banking division in partnership with investment firms ClearSky Security and NightDragon.

White Ops, known for its fraud-detection technology that protects businesses and online platforms from bots and automated attacks, had previously raised $31 million in venture capital funding.

Goldman Sachs was part of the earlier investments rounds alongside Clearsky and NightDragon.

White Ops said it grew its customer base by 40 percent in 2020 and plans to ramp up spending on expanding to new markets.

The company’s Bot Mitigation Platform was used recently in tandem with the FBI, Google and Facebook to takedown 3ve, a massive botnet used to perpetuate click-fraud and other malicious attacks.

The bots involved in the attacks were hidden “within the limited signal and transparency of server side ad insertion (SSAI) backed video ad impressions,” White Ops disclosed.