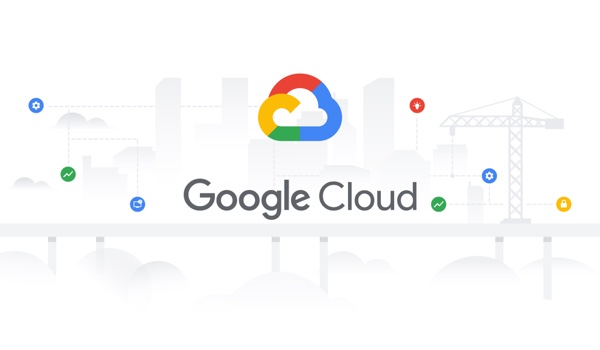 Venables, a cybersecurity leader with a storied career in the financial services sector, will be first Chief Information Security Officer (CISO).

According to published reports, Venables will manage Cloud’s internal risk in addition to responsibles for securing cloud migrations and customer defenses.

The Venables hire comes on the heels of pick up of Jeanette Manfra, a former assistant director for cybersecurity at the Department of Homeland Security, who was heading up a new “Office of the CISO”.

Venables brings instant credibility to the security program. In addition to his Goldman Sache tenure, he has managed security at several major global banks, including Deutsche Bank, Barclays and Standard Chartered.