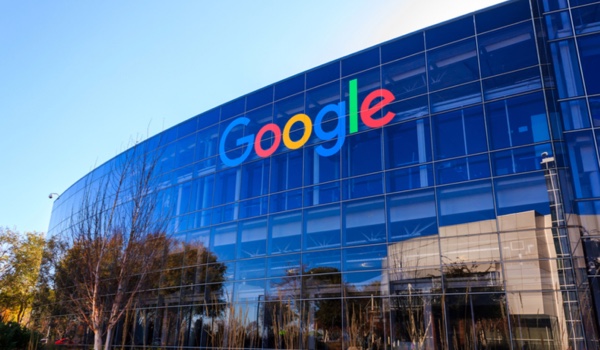 The company announced in November 2019 plans to acquire the fitness tracking company to bolster its wearable capabilities. Google

Google has closed its deal to buy Fitbit, the tech giant announced Thursday.

The company announced in November 2019 plans to acquire the fitness tracking company to bolster its wearable capabilities. Google said it would acquire Fitbit for $7.25 per share in cash, valuing the company at $2.1 billion.

Fitbit launched in 2007 and was considered a pioneer of the consumer fitness tracking market, quickly becoming the market leader. Other players have since entered the market including Apple, Garmin, and Samsung.

“We’re confident the combination of Fitbit’s leading technology, product expertise and health and wellness innovation with the best of Google’s AI, software and hardware will drive more competition in wearables and make the next generation of devices better and more affordable,” Osterloh said.

However, the Justice Department said it was continuing its probe of the $2.1 billion transaction, Reuters reported.

The Justice Department, which sued Alphabet Inc’s in October for allegedly violating antitrust law in its search and search advertising businesses, said it “has not reached a final decision about whether to pursue an enforcement action,” according to Reuter’s reporting.

The Fitbit deal has always been about devices, not data, Osterloh said in the blog post.

“We’ve been clear since the beginning that we will protect Fitbit users’ privacy. We worked with global regulators on an approach which safeguards consumers’ privacy expectations, including a series of binding commitments that confirm Fitbit users’ health and wellness data won’t be used for ads and this data will be separated from other Google ads data,” he wrote.

“This will be a test case for how regulators address the immense power the tech giants exert over the digital economy and their ability to expand their ecosystems unchecked,” a group of 20 consumer organizations wrote in a statement sent to antitrust authorities in the U.S., the U.K., Canada, Australia, and several other jurisdictions.

“On our own, we pushed the bounds of what was possible from the wrist, pioneering step, heart rate, sleep, and stress tracking. With access to Google’s incredible resources, knowledge, and global platform, the possibilities are truly limitless,” Park wrote.

Fitbit will maintain strong data privacy and security protections, Park wrote, giving consumers control of their data and staying transparent about what the company collects and why.

“Google will continue to protect Fitbit users’ privacy and has made a series of binding commitments with global regulators, confirming that Fitbit users’ health and wellness data won’t be used for Google ads and this data will be kept separate from other Google ad data,” Park said.

Google also said it will continue to allow Fitbit users to choose to connect to third-party services.