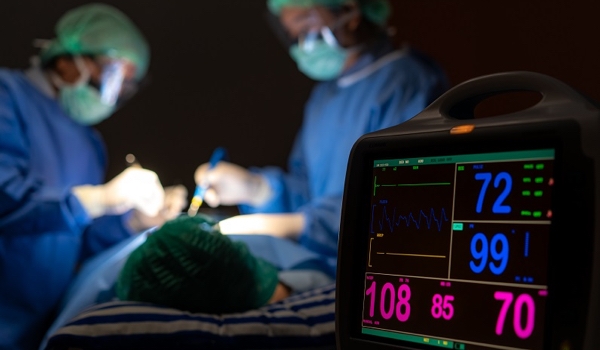 More than 40 current and former leaders from around the world have signed a letter asking governments to prevent and stop cyberattacks on healthcare systems amid the COVID-19 pandemic.

The initiative is led by the CyberPeace Institute, a non-governmental organization dedicated to enhancing peace and stability in cyberspace, and supported by the Red Cross.

The letter addressed to governments is also signed by the leaders of major tech and cybersecurity companies (including Microsoft, Kaspersky and Trend Micro), university professors, religious figures, NGOs and non-profit organizations, research organizations, healthcare organizations, former state presidents and ministers, and other officials.

The attacks range from ransomware to disinformation campaigns, and they have targeted hospitals, government organizations, health authorities, and testing and vaccine research facilities.

“We call on the world’s governments to take immediate and decisive action to stop all cyberattacks on hospitals, healthcare and medical research facilities, as well as on medical personnel and international public health organizations. To this end, governments should work together, including at the United Nations, to reaffirm and recommit to international rules that prohibit such actions,” the letter reads.

“This will not be the last health crisis. For now and for the future, governments should assert in unequivocal terms: cyber operations against healthcare facilities are unlawful and unacceptable.

“We don’t tolerate attacks on health infrastructure in the physical world, and we must not tolerate such attacks in cyberspace – whether in times of peace or in times of conflict. We stand with the International Committee of the Red Cross in support of its call to protect medical services and medical facilities against cyberattacks of any kind. We call on governments to work together and to join forces with civil society and the private sector to ensure that medical facilities are respected and protected, and to hold perpetrators accountable. Above all, governments should take action and stop cyberattacks on hospitals and medical facilities,” the letter adds.

The Australian Red Cross reported this week that it has observed nearly 900 attempts by cyber threat actors to access the hundreds of millions of dollars it raised for bushfire victims.