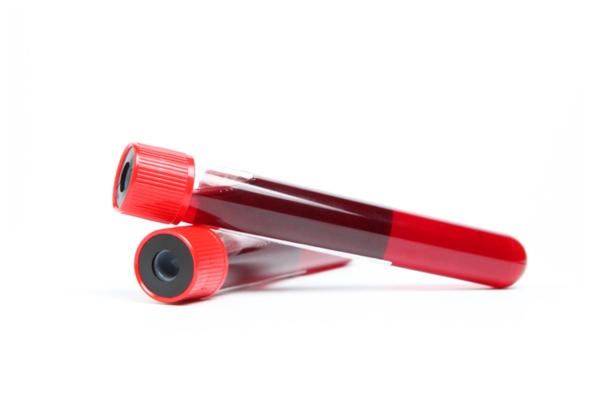 A test in development for early detection of cancers was able to pick up a dozen of the deadliest cancer types at stages I-IV with a high degree of accuracy while also determining where the tumor was located, according to validation data announced Monday.

Menlo Park, California-based Grail said an analysis from its Circulating Cell-Free Genome Atlas, or CCGA study, showed that its early detection test could pick up more than 20 total cancer types with a low false-positive rate. Data from the analysis will be presented at the American Society of Clinical Oncology Breakthrough conference, which takes place in Bangkok from Friday through Sunday.

“Today, cancer remains the second leading cause of death worldwide, and we believe an effective multi-cancer early detection technology has the potential to transform the cancer care landscape,” Grail CEO Hans Bishop said in a statement.

The data set included 927 participants from the CCGA, including 654 who had cancer and 273 who did not, as well as 337 participants without cancer from the STRIVE study. The data showed a high degree of specificity, 99.3 percent, meaning there was a low false-positive rate. When looking at 12 deadly cancer types – anal, bladder, colorectal, esophageal, head and neck, liver/bile duct, lung, lymphoma, ovarian, pancreatic, plasma cell neoplasm and gastric – the detection rate was 76 percent, with a 99.3 percent specificity. Detection rates between stages I and IV were 39-92 percent. For those cancers, the tissue of origin – which helps to accurately identify where in the body a cancer originates – was provided for 97 percent and correctly identified in 93 percent of cases.

Among the more than 20 cancer types, the detection rate was 55 percent, ranging from 18-93 percent depending on stage and with the tissue of origin correctly identified in 93 percent of cases.

Minimizing false positive rates is a crucial aspect of the kind of early cancer detection system Grail is developing, with even seemingly small false positive rates making a significant difference for patients. When it reported data on 2,508 participants in its study at the ASCO annual meeting in June, Grail reported a 99 percent sensitivity rate – corresponding with a 1 percent false positive rate that the company had forecast was likely to go down.

While a false positive rate of 1 percent in a 5,000-patient population is manageable, an interviewed expert at ASCO said, it could become more problematic when the population reaches hundreds of thousands or millions. The danger of a high rate is that it could create problems for the cost effectiveness of early detection, as patients who got false positive results would have to be subjected to several tests afterward.TrendMD v2.4.3