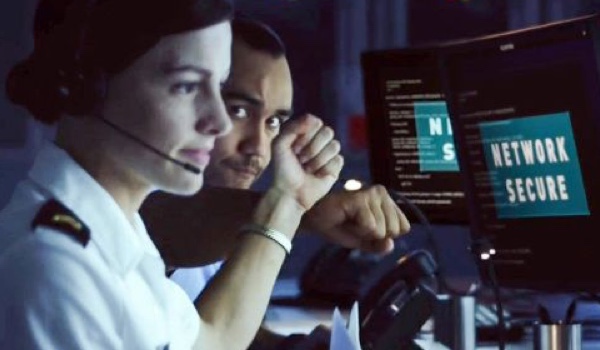 A total of 146 valid vulnerabilities were reported as part of the second Hack the Army bug bounty program, and more than $275,000 were paid in rewards.

The challenge ran between October 9 and November 15, 2019, and was the result of a partnership between the Defense Digital Service, the U.S. Department of Defense (DoD), and hacker-powered pentesting platform HackerOne.

The second Army bug bounty program saw participation from 52 hackers from the U.S., Canada, Romania, Portugal, the Netherlands, and Germany.

The goal was the discovery of vulnerabilities in more than 60 publicly accessible web assets, including *.army.mil, *.goarmy.mil, and the Arlington Cemetery website.

The first issue was reported within four hours after the program was launched and the highest bug bounty reward received was of $20,000.

As part of a ceremony held on November 20 in Augusta, Georgia, the top three hackers (@alyssa_herrera, @erbbysam, and @cdl) received awards and shared their experiences in the program. Educational breakout sessions with the DoD cyberdefense teams were also held.

The first Hack the Army program ran on HackerOne in late 2016 and saw participation from 371 people, including government employees and military personnel. 118 vulnerability reports were considered valid and a total of $100,000 was paid in bug bounty rewards.

“Participation from hackers is key in helping the Department of Defense boost its security practices beyond basic compliance checklists to get to real security. With each Hack the Army challenge, our team has strengthened its security posture,” said Alex Romero of the Defense Digital Service.