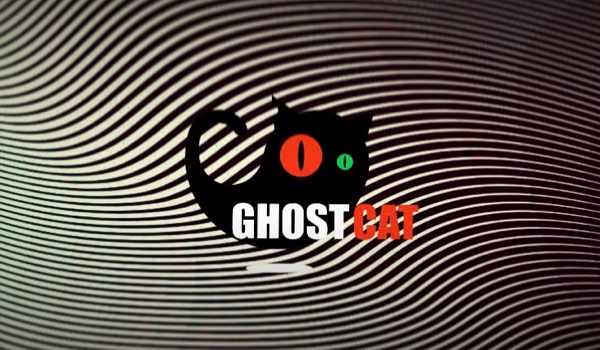 Hackers have started scanning the web in search of Apache Tomcat servers affected by a recently disclosed vulnerability tracked as CVE-2020-1938 and dubbed Ghostcat.

Threat intelligence service Bad Packets reported on March 1 that it had started seeing mass scanning activity targeting the vulnerability and urged organizations to patch their installations as soon as possible.

Bad Packets told SecurityWeek on Wednesday that the scanning activity they have detected is designed to enumerate vulnerable servers by checking for the path “/WEB-INF/web.xml”. Proof-of-concept (PoC) exploits have been released by various researchers and several of them reference this path.

“Outside of known security researchers, we’ve detected hundreds of unique scans originating from hosts in China checking for the vulnerability,” Bad Packets said.

The Ghostcat vulnerability has existed for more than a decade and it affects versions 6, 7, 8 and 9 of Apache Tomcat. The flaw was reported by Chinese cybersecurity firm Chaitin Tech to the Apache Software Foundation on January 3. Patches were made available last month with the release of versions 9.0.31, 8.5.51 and 7.0.100.

The security hole is related to the Apache JServ Protocol (AJP) protocol, which is designed to improve performance by proxying inbound requests from a web server through to an application server.

A remote, unauthenticated attacker can exploit it to access configuration and source code files. If the server allows users to upload files, the flaw can also be exploited for arbitrary code execution.

Ghostcat affects the default configuration of Tomcat and many servers are vulnerable to attacks directly from the internet. ONYPHE reported in late February that a scan had identified over 170,000 potentially vulnerable devices.