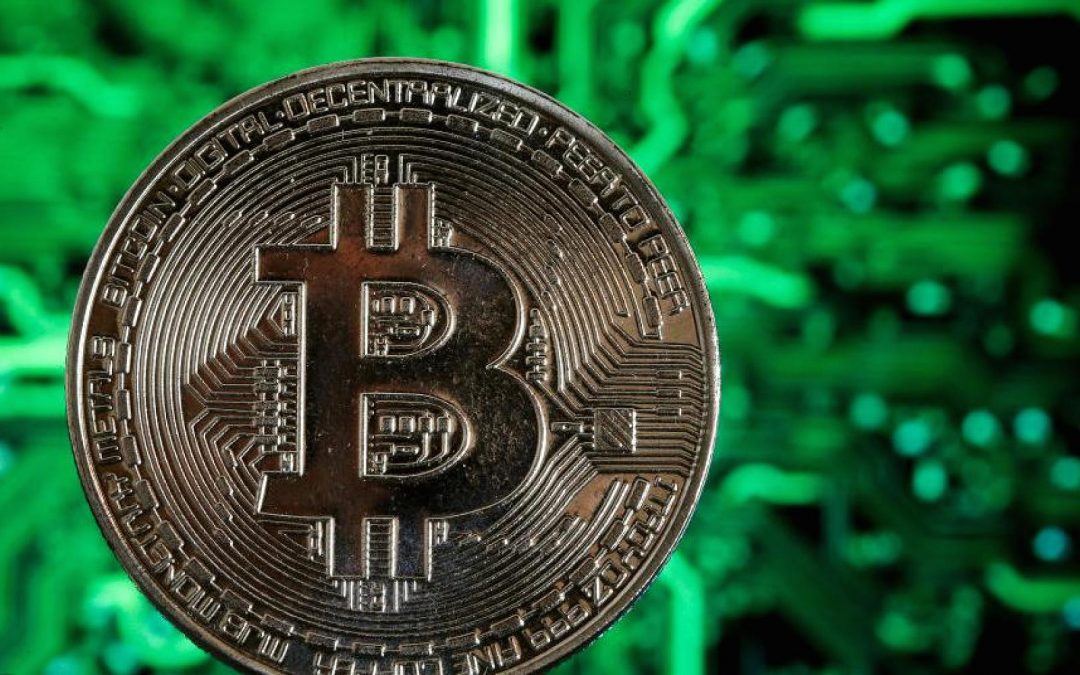 Hackers are targeting app stores from the likes of Apple and Google with malicious cryptocurrency apps to steal money and personal data, according to a study. Researchers at cybersecurity firm RiskIQ analyzed more than 18,000 apps to detect ones that are blacklisted by cybersecurity vendors. Their research found that 661 blacklisted cryptocurrency apps were found across 20 app stores including Apple’s App Store, Google Play and others.

Google Play hosted the highest amount of malicious crypto apps, the report said, with 272 available for download on the app store.

“We are seeing threat actors around the world exploiting what is already a hostile currency in a lawless digital world,” Fabian Libeau, EMEA vice-president of RiskIQ, said in a statement Wednesday.

“Before handing over any cash or personal data, investors should carry out thorough research into the exchange and wallet apps they intend to use. By checking the developer’s name, user reviews and the number of app downloads, investors can measure the validity of an app and be more confident in their choice.”

Hackers have used apps including phrases like “bitcoin exchange,” “bitcoin wallet” and “cryptocurrency” to lure potential victims, according to the report.

Cybersecurity has become an increasing concern for the cryptocurrency industry as interest in bitcoin and other digital coins has soared.

Last month, cryptocurrency mining network Nice Hash admitted to being hacked in a cyber-breach that saw tens of millions of dollars’ worth of digital tokens stolen. In the same month, Yapian, the owner of South Korea’s Youbit exchange, filed for bankruptcy following a hack that saw 17 percent of its cryptocurrency holdings stolen.

Apple and Google were not immediately available for comment when contacted by CNBC.