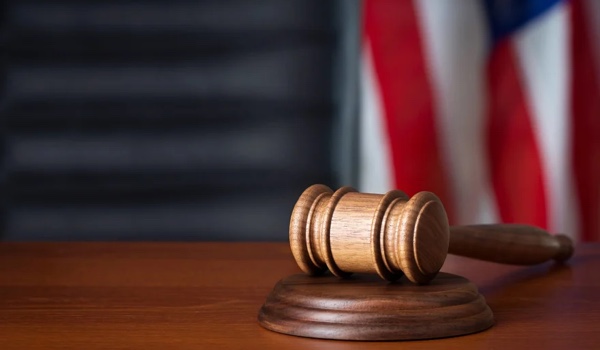 Hospitals now must figure out their next move in a battle with CMS over a controversial price transparency rule.

A court ruling upholding a controversial price transparency rule puts hospitals in a tight spot of how to comply with the regulation in the middle of a pandemic.

Hospital groups were dealt a major setback when a federal judge sided with the Centers for Medicare & Medicaid Services to uphold a rule that requires facilities to post payer-negotiated rates for 300 services. Even though the groups issued plans to appeal, hospitals must weigh whether to start preparing for the rule that goes into effect on Jan. 1, 2021.

“They need to be thinking about the practical implications of their compliance,” said Michael Abrams managing partner of the consulting firm Numerof Associates. “They will need to make public information about pricing that has not up until now been public.”

The goal of the CMS rule is to give consumers an option to price shop and hopefully lower costs, Abrams said.

“It is the first step towards being in a position of knowing what your costs are going to be before you walk into the door instead of a week or a month after the fact,” he added.

But the rule finalized last November caused a major pushback from hospitals and insurers. Hospital groups charge that the rule will take a ton of time to comply with because they must find and post thousands of charges divided by payment type and payer.

“We are six months away from compliance with the rule and there will be a lift, particularly for smaller hospitals that don’t have a robust IT structure or support,” said Delphine O’Rourke, a partner with the law firm Duane Morris who also provides legal counsel to hospital systems such as Ascension.

But hospitals have been hit hard by the COVID-19 pandemic, with some systems furloughing or laying off people and clinical staff stretched to the limit to deal with cases.

“I serve on the board of a community hospital and it is tough times,” said Cindy Ehnes, an attorney and principal at the consulting firm COPE Health Solutions. “This is a gnat by comparison with the issues that hospitals are facing right now with the challenges to profitability and even just paying their debt service.”

Ehnes said she understood that hospitals may not want to devote resources to a rule that has the possibility of getting struck down.

Another major question is how many resources CMS is going to employ for compliance with the rule.

“It’s not a good idea for hospitals to spend a lot of resources right now at this point and time given the uncertainties of the pandemic, the election and implications of that and the continued uncertainty over the appeal,” Ehnes said.

She also noted that hospitals have a heavy lift complying with the regulation, including that hospitals must figure out the individual payment amounts for five separate forms of payment from Medicare to bundled payments.

“It’s a terrible priority to focus on this right now,” Ehnes said, referring to CMS. “They should figure out how some of those community hospitals and providers will stay in business.”

O’Rourke expects CMS to continue to press the issue and not delay the implementation date, especially in an election year. President Donald Trump even tweeted boasting about the legal victory.

BIG VICTORY for patients – Federal court UPHOLDS hospital price transparency. Patients deserve to know the price of care BEFORE they enter the hospital. Because of my action, they will. This may very well be bigger than healthcare itself. Congratulations America!

“I would be surprised if [the rule] was pushed back in the current political climate,” O’Rourke said.