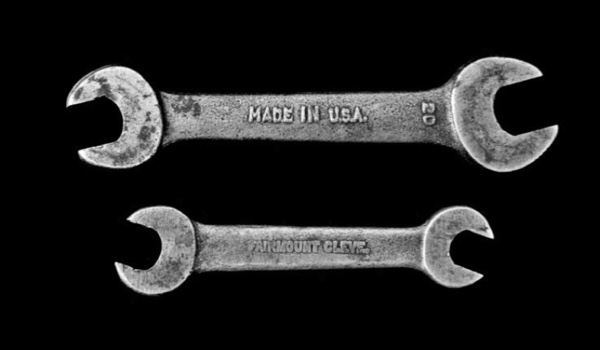 Two proteins called 53BP1 and RIF1 engage to build a three-dimensional “scaffold” around the broken DNA strands. This scaffold then locally concentrates special repair proteins, which are in short supply, and that are critically needed to repair DNA without mistakes.

“This could be compared to putting a plaster cast on a broken leg.”

The finding also explains why people with congenital or acquired defects in certain proteins cannot keep their DNA stable and develop diseases such as cancer.

Every day, the body’s cells divide millions of times, and the maintenance of their identity requires that a mother cell passes complete genetic information to daughter cells without mistakes.

This is not a small task because our DNA is constantly under attack, not only from the environment but also from the cell’s own metabolic activities. As a result, DNA strands can break at least once during each cell division cycle and this frequency can be increased by certain lifestyles, such as smoking, or in individuals who are born with defects in DNA repair.

In turn, this can lead to irreversible genetic damage and ultimately cause diseases such as cancer, immune deficiency, dementia, or developmental defects.

“This could be compared to putting a plaster cast on a broken leg; it stabilizes the fracture and prevents the damage from getting worse and reaching a point where it can no longer heal,” says first author Fena Ochs, a postdoctoral researcher at the Novo Nordisk Foundation Center for Protein Research.

The previous assumption was that proteins such as 53BP1 and RIF1 act only in the closest neighborhood of the DNA fracture. However, with the help of super-resolution microscopes, scientists were able to see that error-free repair of broken DNA requires a much larger construction.

“Roughly speaking, the difference between the proportions of the protein-scaffolding and the DNA fracture corresponds to a basketball and a pin head,” says Ochs.

According to the researchers, the fact that the supporting protein scaffold is so much bigger than the fracture underlines how important it is for the cell to not only stabilize the DNA wound, but also the surrounding environment.

This allows it to preserve the integrity of the damaged site and its neighborhood and increases the likelihood of attracting the highly specialized “workers” in the cell to perform the actual repair.

One of the most notable benefits of basic research such as the new study is that it provides scientists with molecular tools to simulate, and thus better understand, conditions that happen during development of a real disease.

When the scientists prevented cells to build the protein scaffold around fractured DNA, they observed that large parts of the neighboring chromosome rapidly fell apart.

This caused DNA-damaged cells to start alternative attempts to repair themselves, but this strategy was often futile and exacerbated the destruction of the genetic material.

According to the researchers, this can explain why people who lack the scaffold proteins are prone to diseases caused by unstable DNA.

The study appears in the journal Nature.

The post How proteins stabilize and repair broken DNA appeared first on Futurity.