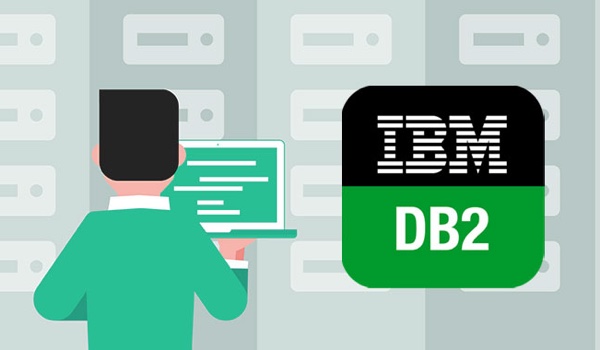 Trustwave, which identified the vulnerability and reported it to IBM, says that the issue exists because the developers forgot to include explicit memory protections for the shared memory that the Db2 trace facility uses.

A malicious local user could gain read and write access to that memory area, allowing them to access critically sensitive data or to modify the functionality of the trace subsystem, thus leading to a denial of service condition in the database.

An unprivileged local user can abuse the vulnerability to write incorrect data over the affected memory section, thus causing denial of service, Trustwave explains in a blog post shared with SecurityWeek.

IBM, which released a patch for the bug on June 30, explains that an attacker could send specially crafted requests to exploit the flaw.

According to Martin Rakhmanov, security research manager at Trustwave, organizations should consider applying patches as soon as possible, given that five IBM Db2 editions across all platforms are impacted.

“Although fixable through a patch, the vulnerability could have wider security implications on organizations. For example, a low-privileged processes running on the same computer as the Db2 database, can alter Db2 trace and capture sensitive data and then use that data for subsequent attacks further down the line,” Rakhmanov said in an emailed comment.

“While it may be hard to tell if this has already been exploited by some malicious actors, our recommendation for all businesses is to ensure immediately that they have the latest database version installed and apply any patches that may have been missed,” he continued.

Earlier this year, Rakhmanov identified a shared memory vulnerability (CVE-2020-3347) in the Cisco Webex Meetings desktop app for Windows, but says that this type of security bugs might not be as widespread.

“Through recent research we’ve seen the emergence of shared memory vulnerabilities becoming a more common issue,” Rakhmanov said. “Some database products have this particular issue but I’d not say this is something ‘growing’ [industry-wide].”