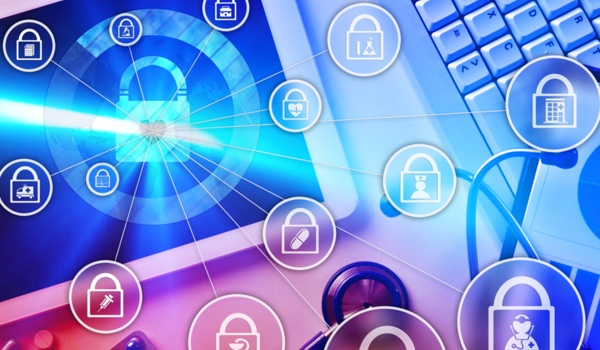 A ransomware attack at software vendor Blackbaud affected more than 25,000 nonprofit organizations worldwide, including across least 12 health systems in the U.S. Inova

Inova Health System is among a dozen health systems affected by a ransomware attack at a third-party software vendor.

The Falls Church, Virginia-based health system is notifying more than 1 million patients and donors that their personal data may have been compromised by the cyber attack.

Blackbaud, a third-party service vendor used for fundraising and alumni or donor engagement efforts at non-profits and universities, said cyber attackers intermittently removed data from Blackbaud’s systems between February 7, 2020 and May 20, 2020.

New data from a recent market study shows that, while pharmacists overwhelmingly agree that recently released vancomycin dosing guidelines are important to patient safety, a minority have plans in place to adopt them. InsightRX surveyed 126 hospital pharmacy leaders to gauge their awareness of the guidelines, thoughts about the value of adopting them, and plans to implement.

While Blackbaud prevented the cybercriminals from blocking its system access and fully encrypting its files, the attackers were successful in removing a copy of a subset of data from the vendor’s self-hosted environment, the company said in a statement posted to its website.

The software company said it paid a ransom so that the attackers would destroy their backup file of stolen information.

The attackers did not access credit card information, bank account information, or Social Security numbers, according to Blackbaud.

Inova said it learned of the incident in July.

“This was a wide-reaching security event that involved data of many of Blackbaud’s clients around the world, including certain personal information of Inova patients and donors,” the health system said in a notice posted to its website on Wednesday.

“Inova takes seriously the security of our patients’ and donors’ personal information, and is notifying affected individuals and providing them with steps they can take to protect themselves,” the health system said.

The data breach affected up to 1,045,270 people, according to a report that Inova submitted to the Department of Health and Human Services’ Office for Civil Rights on Wednesday.

Inova said it conducted its own investigation, in partnership with leading cybersecurity professionals, and determined that the information the attackers removed may have contained certain personal information of some patients and donors. That information could include full names, addresses, dates of birth, provider names, dates of service, and/or philanthropic giving history such as donation dates and amounts.

The cyber attack affected more than 25,000 nonprofit organizations worldwide, including at least 12 health systems in the U.S., according to information compiled by Becker’s Hospital Review.

The attack affected at least 3 million people across those 12 health systems.

Blackbaud reported that there is no evidence to believe that any data will be misused, disseminated, or otherwise made publicly available.

According to Inova, Blackbaud said it closed the vulnerability that allowed the incident. The software vendor also has taken steps to enhance its security controls and is conducting ongoing efforts against cyber attacks in the future.