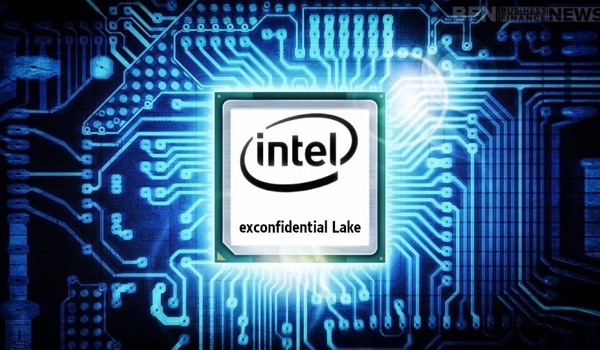 Intel is investigating reports that a claimed hacker has leaked 20GB of data coming from the chip giant, which appear to be related to source code and developer documents and tools.

“The information appears to come from the Resource and Design Center, which hosts information for use by our customers, partners and other external parties who have registered for access,” an spokesperson told SecurityWeek. “We believe an individual with access downloaded and shared this data.”

According to an individual behind the leak, the files “were given to me by an Anonymous Source who breached them earlier this Year, more details about this will be published soon.”

“Most of the things here have NOT been published ANYWHERE before and are classified as confidential, under NDA or Restricted Secret,” the individual claims.

Contents of data claimed to be in the leak include:

• Simics Simulation for Rocket Lake S and potentially other platforms

• Various roadmaps and other documents

• Binaries for Camera drivers Intel made for SpaceX

The same individual previously leaked proprietary source code from tens of companies, including Microsoft, Adobe, Johnson Controls, GE, AMD, Lenovo, Motorola, Qualcomm, Mediatek, Disney, Daimler, Roblox, and Nintendo. They said at the time that most of the information comes from improperly configured or exposed DevOps infrastructure.