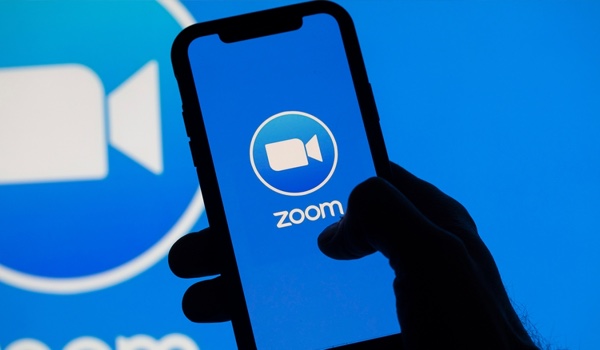 The purpose of the hearing was to discuss reducing bail terms set for the 17 year old Tampa resident arrested last Friday over the hack last month of the accounts of major US celebrities.

But the interruptions with music, shrieking and pornography became so frequent that Judge Christopher Nash ended up suspending it for a while, the Tampa Bay Times said.

Investigators view the youth — AFP has chosen not to release his name because he is a minor — as the brains behind the mid-July cyberattack that rocked Twitter.

Hackers accessed dozens of Twitter accounts of people such as Barack Obama, Joe Biden and Elon Musk, after gaining access to the system with an attack that tricked a handful of employees into giving up their credentials.

The hack affected at least 130 accounts, with tweets posted by the usurpers duping people into sending $100,000 in Bitcoin, supposedly in exchange for double the amount sent.

After the judge suspended the hearing, and eventually resumed it, hackers went at it again — with interruptions that disguised their user names as organizations such as CNN and BBC.

In the end, judge Nash ruled against reducing the youth’s bail.

He was arrested along with two others, aged 19 and 22, one of whom lives in Britain, and was charged with cyber fraud.