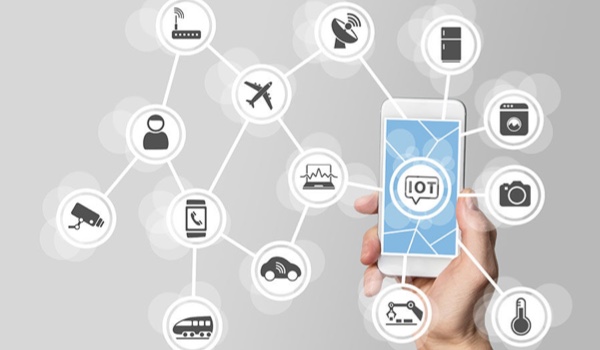 Meant to ensure improved security for Internet of Things devices, the bill was initially introduced in 2017, but it did not make it very far at the time.

Reintroduced in 2019, the legislation passed the U.S. House of Representatives in September 2020, and passed the Senate in November 2020.

In addition to Reps. Robin Kelly (D-Ill.) and Will Hurd (R-Tex.), and Sens. Mark Warner (D-Va.) and Cory Gardner (R-Colo), the bill was backed by multiple tech companies, including BSA (The Software Alliance), Cloudflare, CTIA, Mozilla, Rapid7, Symantec, and Tenable.

The IoT Cybersecurity Improvement Act of 2020 requires the National Institute of Standards and Technology (NIST) to develop and publish standards and guidelines on addressing issues related to the development, management, configuring, and patching of IoT devices.

Additionally, the law demands the Office of Management and Budget (OMB) to issue recommendations based on the NIST guidelines for federal agencies, which are required to ensure that all IoT devices within their environments fully comply with these standards and guidelines.

The legislation also dictates that NIST develops and publishes guidelines for the reporting and disclosure of security vulnerabilities, including those in IoT devices used within federal agencies.

Furthermore, within the next two years, OMB will have to “develop and oversee the implementation of policies, principles, standards, or guidelines as may be necessary to address security vulnerabilities of information systems (including Internet of Things devices).”

Brad Ree, CTO of the ioXt Alliance, which describes itself as the global standard for IoT security, said the first national IoT security law in the U.S. is a “huge milestone for the industry.”

“As the world becomes more connected, it is great to see American leadership in the public and private sectors coming together to improve connected device security by setting the minimum security requirements for government purchased devices. Though this bill is targeted at government purchases, I fully expect network operators, consumer ecosystems, and retailers to follow with similar requirements for consumer products,” Ree told SecurityWeek.