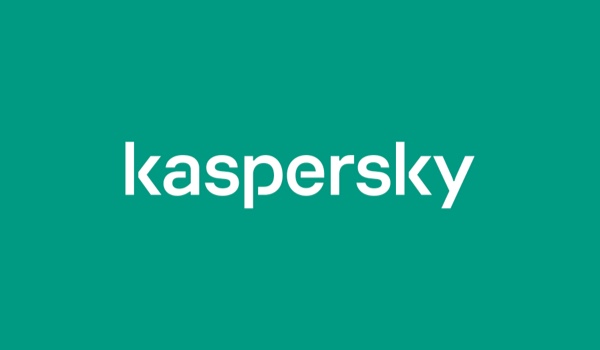 Cybersecurity firm Kaspersky observed a drop in ransomware attacks on industrial control system (ICS) computers in the second half of 2020, but it saw an increase in these types of attacks in developed countries.

According to the company’s Industrial Control System Threat Landscape report for H2 2020, globally, the percentage of ICS computers targeted with ransomware dropped from 0.63% in the first half of the year to 0.49% in the second half of 2020. However, there has been an increase in the United States and Canada (+0.25 percentage points), Australia (+0.23 percentage points) and Western Europe (+0.13 percentage points).

“We believe that these curious dynamics could indicate the response of threat actors to the economic consequences of the pandemic. In those countries where the ‘creditworthiness’ of organizations decreased as a result of the pandemic, the number of attacks on industrial enterprises also fell (and so did the percentage of attacked ICS computers),” Kaspersky said.

“At the same time, in countries where industrial organizations were generally more financially stable and were still able to pay ransom, the activity of attackers increased (and the percentage of attacked ICS computers surged). It can be hypothesized that the changes that we observed were due, among other things, to a shift in some groups’ focus when choosing victims towards organizations in more economically stable countries,” it added.

This data is collected by Kaspersky from ICS-related Windows devices protected by its solutions, including HMIs, SCADA systems, historians, data gateways, engineering workstations, computers used for the administration of industrial networks, and devices used to develop software for industrial systems.

In 2020, ransomware infection attempts were blocked on 0.77% of ICS devices protected by Kaspersky products.

The percentage of ICS computers targeted by malicious actors was slightly bigger in Asia compared to the rest of the world.

The only European country in the top 15 — based on percentage of ransomware-targeted ICS computers — is Hungary, which made the list for the first time. Globally, roughly 38% of ICS computers protected by Kaspersky products were attacked in 2020 — with any type of malware, not just ransomware. On these devices, the company’s products blocked malware belonging to more than 5,000 families.