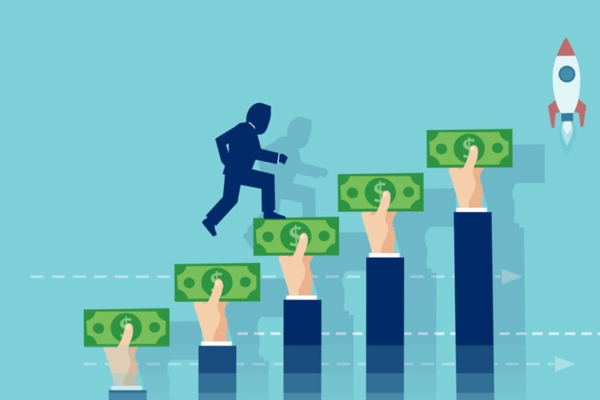 A venture capital firm formed by a founder of one of the first companies to win Food and Drug Administration approval for a cell therapy for cancer closed a new fund worth more than half of $1 billion.

Boston-based Vida Ventures said Thursday that it had closed its Vida Ventures II, or Vida II fund, raising $600 million. The close brings the total amount the firm has raised to about $1 billion since the firm’s founding in late 2017 by Arie Belldegrun, founder of Kite Pharma. Kite won FDA approval for Yescarta (axicabtagene ciloleucel) in diffuse large B-cell lymphoma in October 2017. In August of that year, Gilead Sciences announced it would acquire Kite for $11.9 billion.

A Form D filed with the Securities and Exchange Commission on July 15 states that the firm had sought to raise $600 million. Another Form D, filed Dec. 6, 2017, states that Vida had raised $254.8 million.

“Vida maintains a unique advantage by combining a best-in-class investment team with firsthand business and scientific expertise that directly applies to our portfolio investments,” Belldegrun said in a statement. “With the added expertise from our newest team members, we are positioned better than ever before to add value by identifying and investing in meaningful science that ultimately has the potential to help patients in need.”

In its most recent publicly announced investment, Vida co-led a $105 million Series A funding round for Kronos Bio, along with Omega Funds. The San Mateo, California-headquartered company is developing small-molecule drugs to target historically undruggable targets.