Kr00k Vulnerability Exposed Data From Over a Billion Wi-Fi Devices 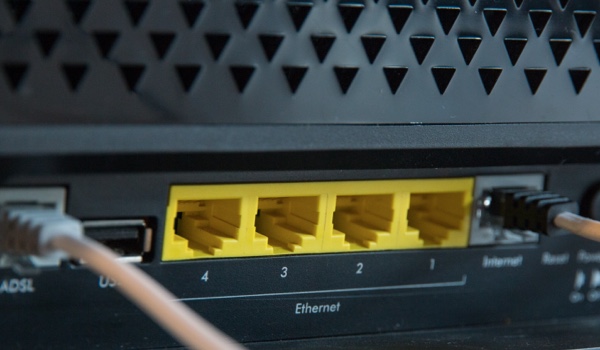 A new vulnerability, which may have affected over one billion Wi-Fi-capable devices before patches were released, could have allowed hackers to obtain sensitive information from wireless communications, cybersecurity firm ESET revealed on Wednesday.

Dubbed Kr00k and tracked as CVE-2019-15126, the vulnerability caused devices to use an all-zero encryption key to encrypt part of a user’s communications, allowing an attacker to decrypt some wireless network packets transmitted by affected devices.

The vulnerability is related to the notorious KRACK (Key Reinstallation Attacks) discovered in 2017 and it was identified by ESET researchers during their analysis into KRACK, but the company has pointed out that there are some significant differences. ESET has also tested devices that use Wi-Fi chips from Qualcomm, Ralink, Realtek and Mediatek, but could not reproduce the attack. However, the company says it’s possible that some chips they have not tested could be vulnerable.

The cybersecurity firm reported its findings to Broadcom and Cypress in the summer of 2019 and the vendors have released patches. Many of the affected end-user devices have already received the patches. Before the patches were deployed, ESET estimates that over one billion devices were vulnerable to Kr00k attacks.

The Kr00k vulnerability can be triggered following a disassociation — when a device is disconnected from a Wi-Fi network due to signal interference, switching access points, or disabling of the Wi-Fi feature on the device.

“Once a station’s WLAN session gets disassociated, the session key (TK) stored in the Wireless Network Interface Controller’s (WNIC) Wi-Fi chip is cleared in memory – set to zero. This is expected behavior, as no further data is supposed to be transmitted after the disassociation,” ESET explained. “However, we discovered that all data frames that were left in the chip’s Tx (transmit) buffer were transmitted after being encrypted with this all-zero key.”

Following a reassociation, an attacker in proximity of the targeted Wi-Fi connection can capture these data frames — even if they are not connected to the targeted WLAN by using a wireless network interface controller (WNIC) in monitor mode — and decrypt them. This way they can obtain several kilobytes of potentially sensitive information.

ESET says an attacker can manually trigger disassociations and reassociations to capture more data frames and increase their chances of obtaining sensitive information.

The company has pointed out that communications protected by TLS cannot be recovered using this attack.

Additional details are available in ESET’s research paper. The company presented its findings at the RSA Conference in San Francisco.