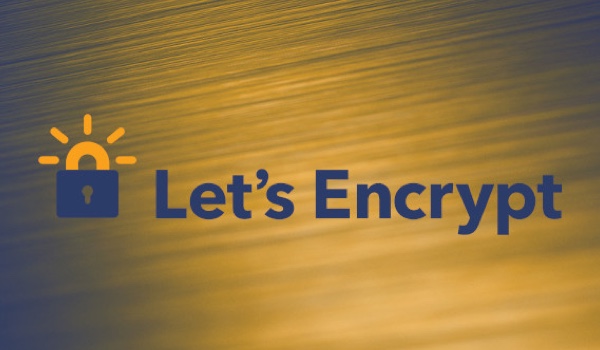 Free and open certificate authority Let’s Encrypt on Thursday issued its billionth certificate, four and a half years after issuing the first certificate.

Specifically, around 58% of pages were being loaded over HTTPS in June 2017 globally (64% in the United States), compared to 81% of page loads being served over an encrypted connection now (91% in the U.S.).

“Nothing drives adoption like ease of use, and the foundation for ease of use in the certificate space is our ACME protocol. ACME allows for extensive automation, which means computers can do most of the work. It was also standardized as RFC 8555 in 2019, which allows the Web community to confidently build an even richer ecosystem of software around it,” Josh Aas, ISRG executive director, notes.

For the past three years, Aas notes, browsers started requiring HTTPS for more features, and have also been warning their users about the risks associated with not using HTTPS. With stronger warnings being displayed on sites using HTTP, more website owners have decided to adopt HTTPS.

“As a community we’ve done incredible things to protect people on the Web. Having issued one billion certificates is affirmation of all the progress we’ve made as a community, and we’re excited to keep working with you to create an even more secure and privacy-respecting Web for everyone,” Aas notes.