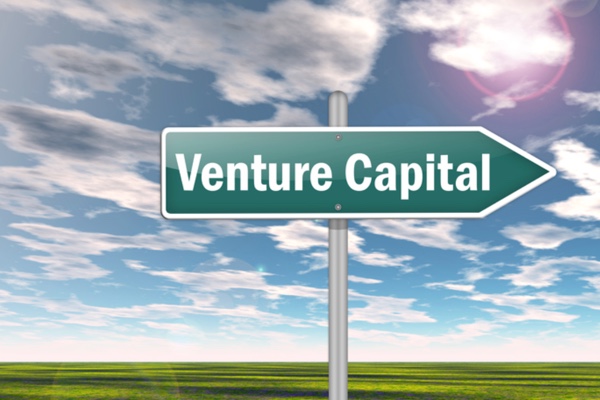 An entrant into the liquid biopsy space has closed a venture capital raise of more than $20 million that it will use for its development and commercialization efforts.

Royal Oak, Michigan-based OncoCell MDx said Wednesday it had raised $22.2 million in a Series B round, led by Savitr Capital and with participation from existing investors. To date, the company has raised a total of $30 million. It plans to use the funding from the latest round to support development and commercialization of its test, for use in several cancers as well as other diseases. It also plans to launch its prostate cancer test next year.

In a phone interview, CEO Mark McDonough said that what distinguishes OncoCell’s test from other liquid biopsy tests in development is that it can filter out extrinsic factors like food and beverages and intrinsic factors like age, gender and ethnicity by looking at both lymphocytes and phagocytes. “What we’re doing is interrogating the phagocytic white blood cells and comparing them against lymphocytic white blood cells,” he said.

Chief Medical Officer Kirk Wojno explained in the same phone interview that the company aims to measure disease earlier than other liquid biopsy tests, when the immune system initially reacts to it. “We’re leveraging our own immune system’s ability to notice changes in the body,” he said.

In addition to prostate cancer, OncoCell has run some initial data in cancers of the colon, lung and head and neck, McDonough said. It also has initial data beyond oncology in disease states like rheumatoid arthritis, cardiac disease and Alzheimer’s disease.

Over the next four to six months, the company plans to submit several papers to academic journals, starting with one that it submitted this month. The papers deal with topics like how purified CD2 and CD14 immune cells respond to different disease stimuli, how prostate cancer signatures can be discovered and validated using artificial intelligence and machine learning and so forth. McDonough said the first paper has been submitted to a “high-profile journal,” and the company hopes to hear back within a month.