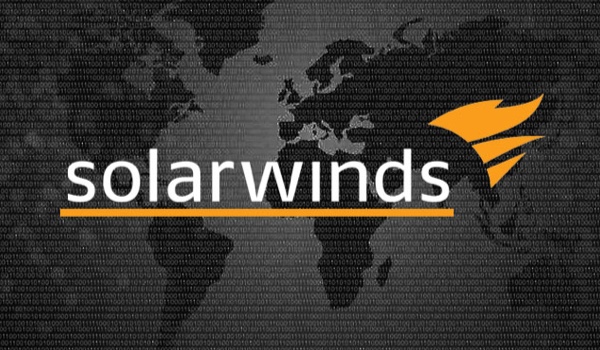 Microsoft and cybersecurity firm FireEye on Thursday published blog posts detailing several new pieces of malware that they believe are linked to the hackers behind the supply chain attack targeting Texas-based IT management solutions provider SolarWinds.

Microsoft has started tracking the threat actor behind the SolarWinds attack as NOBELIUM. The company has identified three new pieces of malware that it believes are used by the group after they have compromised the targeted organization’s network. The malware, named GoldMax, GoldFinder and Sibot, has been used to maintain persistence and for other “very specific” actions.

GoldMax, developed in Go and designed to act as a command and control backdoor, persists by creating a scheduled task that impersonates system management software. Allows its operators to download and execute files on the compromised device, upload files to the C&C server, execute OS commands, spawn a command shell, and update the malware’s configuration data.

GoldMax uses various techniques to hide its activities and evade detection. It can step into action as soon as it reaches a system, or it can be configured to initiate malicious activities only at a date and time specified in its configuration file.

The blog post published by FireEye also details this piece of malware, which the company tracks as SUNSHUTTLE. FireEye said the sample analyzed by its researchers was uploaded to a public repository in August 2020 by a US-based entity.

FireEye described SUNSHUTTLE as a second-stage backdoor and said it had seen the malware on the systems of an organization targeted by the SolarWinds hackers, which it tracks as UNC2452. However, while the company has found evidence that the malware is linked to UNC2452, it could not fully verify the connection.

Another new NOBELIUM-linked malware discovered by Microsoft is Sibot, which the tech giant described as a dual-purpose malware written in VBScript. Sibot helps the attackers achieve persistence on the compromised computer and allows them to download and execute another payload from a remote server.

The third piece of malware linked by Microsoft to the SolarWinds hackers is named GoldFinder and it has been described as a “custom HTTP tracer tool that logs the route or hops that a packet takes to reach a hardcoded C2 server.” GoldFinder can find the HTTP proxy servers, network security devices and other systems that a request travels through before reaching the C&C server.

SolarWinds has been targeted by at least two threat groups. One of them, which has been linked to Russia, was behind the supply chain attack that involved hacking into SolarWinds’ networks and the delivery of malware to thousands of its customers. This is the threat group that is believed to have used the malware described this week by Microsoft and FireEye.

Microsoft believes as many as 1,000 hackers were involved in this attack, but many experts have expressed doubt regarding those claims.

SolarWinds was also targeted by an unrelated threat actor believed to be operating out of China, which did not compromise its systems and instead launched attacks involving the exploitation of a zero-day vulnerability in a SolarWinds product after they gained access to the targeted organization’s systems.