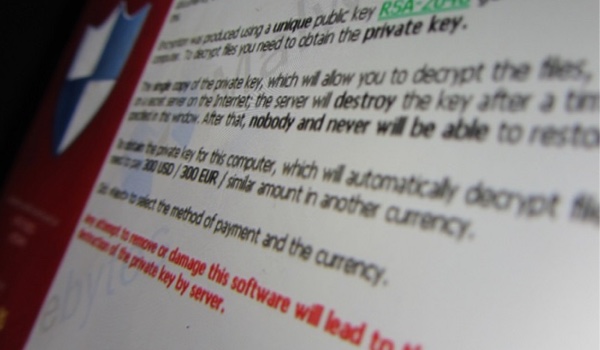 Banijay, one of the world’s largest media production and distribution companies, last week disclosed a cybersecurity incident that resulted in the theft of sensitive information.

A global production giant was created earlier this year when France-based Banijay completed the acquisition of Endemol Shine for $2.2 billion from Disney and private equity group Apollo. Netherlands-based Endemol Shine is the company behind popular TV shows such as Big Brother, Survivor, Deal or No Deal, The Voice and MasterChef, as well as the Black Mirror and Peaky Blinders series. Banijay says it’s home to more than 120 production companies across over 20 countries.

“The business has reason to believe certain personal data of current and ex-employees may have been compromised, as well as commercially sensitive information,” the company said.

Banijay has launched an investigation and it has informed local authorities in the UK and the Netherlands about the incident. It has also promised to contact impacted individuals.

A cybercrime group that uses a piece of ransomware named DoppelPaymer (DopplePaymer) has taken credit for the attack. On the DoppelPaymer leak website, the hackers reference the Endemol Shine UK site and they have posted four files allegedly stolen from the company, including two Word documents and two PowerPoint presentations. The leaked files are related to compliance and they do not appear to include any sensitive information. The file-encrypting ransomware DoppelPaymer emerged in the summer of 2019 and in February 2020 its operators launched a leak website where they have been publishing data stolen from companies that don’t pay the ransom.

The leak website lists over 100 alleged victims, including Mexican state-owned oil company Petróleos Mexicanos (Pemex). The DoppelPaymer group is also said to be behind the recent attack on a German hospital that led to a delay in treatment, resulting in a person’s death.