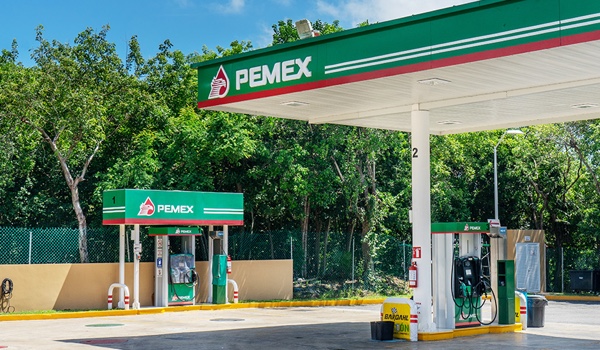 Mexican state-owned oil company Petróleos Mexicanos (Pemex) on Sunday suffered a ransomware attack that took down parts of its network.

The attack, the company claims, was quickly neutralized and only impacted less than 5% of the computers in its network.

In an attempt to stop any rumors related to the suffered attack, the company also pointed out that it is operating normally and that production, supply, and inventories of fuel were not impacted.

Pemex also notes that its internal network, “like all major national and international government and financial companies and institutions,” is frequently targeted in cyber-attacks.

The company did not provide specific information on the incident, but security researchers revealed on Twitter that the DoppelPaymer ransomware was involved.

The attackers apparently demanded a 565 BTC ($4.9 million) ransom to be paid, while also claiming that they gathered sensitive data from the Pemex network. The miscreants also threaten to share the allegedly stolen information publicly if the company does not pay the ransom.

Initially detailed in July this year, DoppelPaymer is a forked version of BitPaymer, a piece of ransomware built by TA505, the threat actor behind the infamous Dridex and Locky ransomware. DoppelPaymer, researchers say, is likely the work of members of TA505 that left the group to start their own operation.

DoppelPaymer, security researcher Vitali Kremez points out, is often dropped via an infection chain that starts with Emotet installing Dridex.

According to BleepingComputer, Pemex apparently did not try to contact the attackers regarding a possible payment.