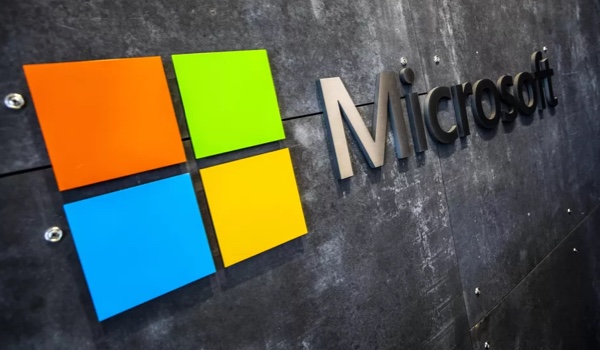 Microsoft acknowledged Thursday that attackers who spearheaded a massive hack of government and private computer networks gained access to its internal “source code,” a key building block for its software.

But the US tech giant said the attack, which top US officials have attributed to Russian-led hackers, were unable to compromise or modify any of its software.

The news shows an even broader attack vector for the breach of security software made by the US company SolarWinds. It is also believed to have given the hackers access to the systems operated by the US Treasury, Energy and Homeland Security Departments and a wide array of other victims in government and the private sector.

Microsoft had previously noted “malicious SolarWinds applications” in its systems. In an update on its internal investigation, the company said the hackers got deeper into its systems than previously believed.

“We detected unusual activity with a small number of internal accounts and upon review, we discovered one account had been used to view source code in a number of source code repositories,” Microsoft said on its security blog.

“The account did not have permissions to modify any code or engineering systems and our investigation further confirmed no changes were made. These accounts were investigated and remediated”

Microsoft maintained that the latest revelation “has not put at risk the security of our services or any customer data, but we want to be transparent and share what we’re learning as we combat what we believe is a very sophisticated nation-state actor.”

Both US Attorney General Bill Barr and Secretary of State Mike Pompeo have attributed the attack to a Russian-led effort, while President Donald Trump has declined to point the finger at Moscow.

The Cybersecurity and Infrastructure Security Agency (CISA) said US government agencies, critical infrastructure entities and private sector organizations had been exposed in the months-long cyberattack.