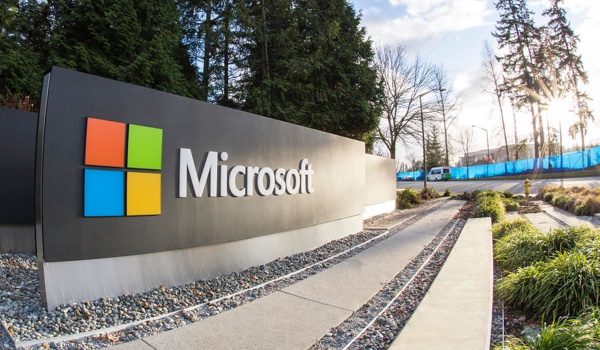 Tracked as CVE-2020-1472, the security flaw is related to the Netlogon remote protocol (MS-NRPC) and it could result in an unauthenticated attacker gaining domain administrator access through leveraging a specially crafted application that runs on a device on the network.

The attacker could abuse the flaw when establishing “a vulnerable Netlogon secure channel connection to a domain controller,” Microsoft said in an advisory. The tech giant released patches to address the flaw on August 2020 Patch Tuesday.

Last week, the United States Department of Homeland Security (DHS) issued an Emergency Directive requiring all federal agencies to apply the available patches for the Zerologon vulnerability within days.

“This vulnerability poses an unacceptable risk to the Federal Civilian Executive Branch and requires an immediate and emergency action,” the DHS’s Cybersecurity and Infrastructure Security Agency (CISA) said.

Also last week, Samba announced patches for the Zerologon flaw, explaining that Samba implements the Netlogon protocol and that it’s vulnerable when used as domain controller only.

Several exploits have been released for the flaw, and Microsoft revealed on Wednesday that it had already observed hackers leveraging some of these exploits to actively target vulnerable systems.

“Microsoft is actively tracking threat actor activity using exploits for the CVE-2020-1472 Netlogon EoP vulnerability, dubbed Zerologon. We have observed attacks where public exploits have been incorporated into attacker playbooks,” the company said.

The company also released indicators of compromise (IoC) for these exploits and encourages customers to apply the available fixes as soon as possible.