NATO Checking Systems After US Cyberattack 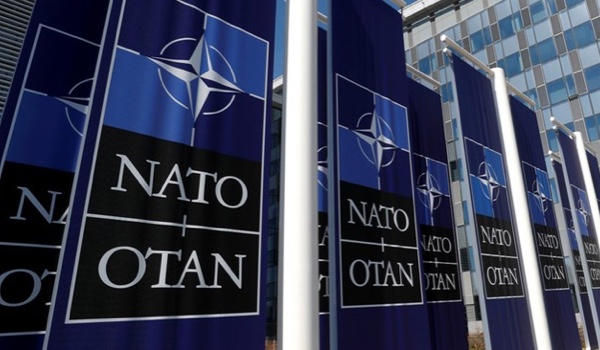 NATO said Saturday it was checking its computer systems after a massive cyberattack on US government agencies and others that Washington blamed on Moscow.

“At this time, no evidence of compromise has been found on any NATO networks. Our experts continue to assess the situation, with a view to identifying and mitigating any potential risks to our networks,” a NATO official told AFP.

Microsoft said Thursday its anti-virus software detected intrusions in dozens of networked systems, most of them in the United States, via software supplied by US tech company SolarWinds.

The NATO official said the Belgium-headquartered organisation used SolarWinds software in some of its systems.

“Also has cyber rapid reaction teams on standby to assist Allies 24 hours a day, and our Cyberspace Operations Centre is operational,” said the official, who was not identified in line with NATO’s policy.

Microsoft president Brad Smith in a blog post on Thursday said the hack was the most concerning of several “nation-state attacks” seen this year.

He added that, outside the US, networks in seven other countries were affected — in Belgium, Britain, Canada, Israel, Mexico, Spain and the United Arab Emirates — and “it’s certain that the number and location of victims will keep growing”.

US Secretary of State Mike Pompeo on Friday said “we can say pretty clearly that it was the Russians that engaged in this activity”.

SolarWinds said up to 18,000 customers, including government agencies and Fortune 500 companies, had downloaded compromised software updates, allowing hackers to spy on email exchanges.