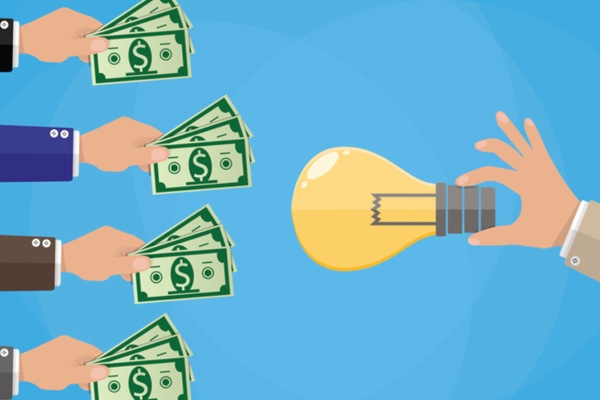 Accelmed, a group of funds that invests in health tech companies, announced Monday that it is launching a new, nearly $100 million fund to invest in early-stage, pre-revenue medical devices and digital health startups in Israel and around the world.

This is the fourth fund launched by Accelmed, which currently manages more than $300 million. The new fund will be led by Dr. Irit Yaniv and Amir Blatt, both partners at Accelmed. Dr. Yaniv said that the fund will help to alleviate the problem that device entrepreneurs face in raising capital for their novel devices, in a news release. Blatt said that the fund will invest in device companies “in advanced clinical trials, nearing FDA approval, and after first-in-human trials” whereas in digital health, the fund will invest in “companies in initial commercialization stages in the US, be it with hospitals or insurers.”

The fund expects to make an average investment of $8 million to $10 million per startup, including follow-on investments.

Since Aceelmed’s founding in 2009 by Dr. Uri Geiger, founder and managing partner and Mori Arkin, it has funded about 20 healthtech companies, of which several have been acquired.

These include Edge Medical Devices that was sold in 2011 to Claymount, which was then acquired by Varian Medical Systems; NLT Spine was sold to Seaspine Holdings in 2016; and MCS (Medical Compression Systems) was sold to Zimmer Biomet in 2017.

Hear the latest industry news first. Sign up for our daily newsletter.